sleepmakeswaves – These Are Not Your Dreams (Bird’s Robe Records) 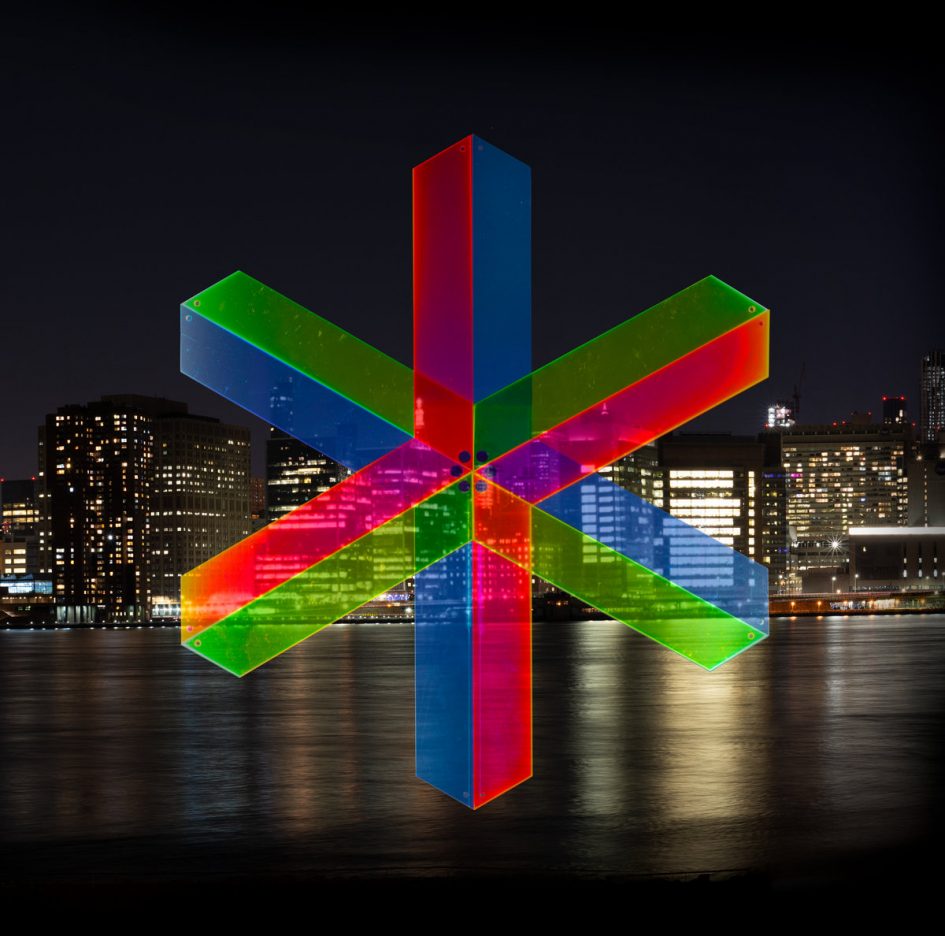 During this enforced lockdown, I have gorged myself figuratively on music. Now, that is not to say that on my usual 3 to 4 hours of mind-numbing commuting via planes, trains and automobiles 5 days a week, that I don’t listen to music, I do of course. But my consumption of music, is generally tapered with podcasts on a myriad of subjects but generally about music, football and movies. So, on the rare occasion (roughly once a week) where I get to sit down and really listen to something, (opportunities afforded to me by being able to write for this mighty website) it’s a clear, unpolluted mind that gets to deep dive into the mechanics, thoughts, dreams and minds of various bands. BUT during lockdown, I have not had the luxury (or millstone around my neck) of the need to commute and so I have been sequestered into my attic/loft from where my full-time job is performed. The point of this long and rambling prologue is that I have found myself on a daily basis being lost down the Spotify rabbit hole as I veer from Deathless Master, to Deftones via Weezer and through to Maggot Colony, Post Abortion Slut Fuck (yes really) and onto ISIS (the band), Cave In and Pelican. This period of enforced sedentary behaviour has led to a musical adventure that would put Odysseus to shame.

Segue way over, suffice to say, I have been listening to a lot of music (except Black Metal which may seem contradictory given where these words are being consumed but you can take that up with the Lord of Misery, the Snapper of Souls that runs this gaff…sorry Pete). Anyway, on with the show and to Australian, post rock old timers sleepmakeswaves (which as far as nominative determinism goes, you could not get a more on the nose band name). As some of you may know from my previous scribblings, this genre of music is right in my wheelhouse and as previously namechecked bands (Isis the band etc. not Post Abortion Slut Fuck) this should be familiar territory. And it is.

These Australians have been plying their trade since 2006 and over the course of 3 albums and numerous EPs, have quietly carved a niche for themselves which has seen them support bands such as Russian Circles, Karnivool, Monuments and The Devin Townsend Project, which should clue you in as to what to expect here on this their fourth full length effort. It’s all expansive walls of guitars, shining like a magpie’s morning theft, deftly twisting and turning, flicking off the earth building walls of noise before shrinking things down to mouse levels of quietness before roaring again like a wounded bison at dawn. It’s all expertly played, embracing that quiet/loud/quiet dynamic with aplomb but at times on songs such as ‘zelda’ and ‘menthol’ you’re urging the band to kick on and further build of their musical ideas and really let the guitars out of their cases and kick loose. It is, at times, a tiny bit twee, because when the guitars bloom and the drums really thunder, you find the true essence of these Australians. This isn’t a criticism per se because there is much to enjoy on here and via their back catalogue, but unlike some of their musical cohort where the darker, gentler, quieter moments are where you find the kernel, the nuggets, the true beating heart of the band, here it’s in the louder, noisier, heavier moments where sleepmakeswaves truly shine.

It’s opener ‘the endings that we write’ which I think truly showcases sleepmakeswaves at their best, delicate guitar arpeggios, that build like waves and breaths of wind into a swirling storm and ideas and themes that build and build before crashing onto the shore. It’s 11 minutes and 27 seconds of greatness that holds this album together, coalescing all the best bits from say Sumac, 65 Days Of Static and the soundtrack to a dystopian sci-fi film with no happy endings in sight where the lead character loses his family, money, spaceship and sight in the first 12 minutes. This is an album of many great moments and songs and anyone with even a cursory interested in the whole post-rock, space rock genre etc. will find much to enjoy.

Australia, Bird’s Robe Records, Post Rock, Sleepmakeswaves, These Are Not Your Dreams