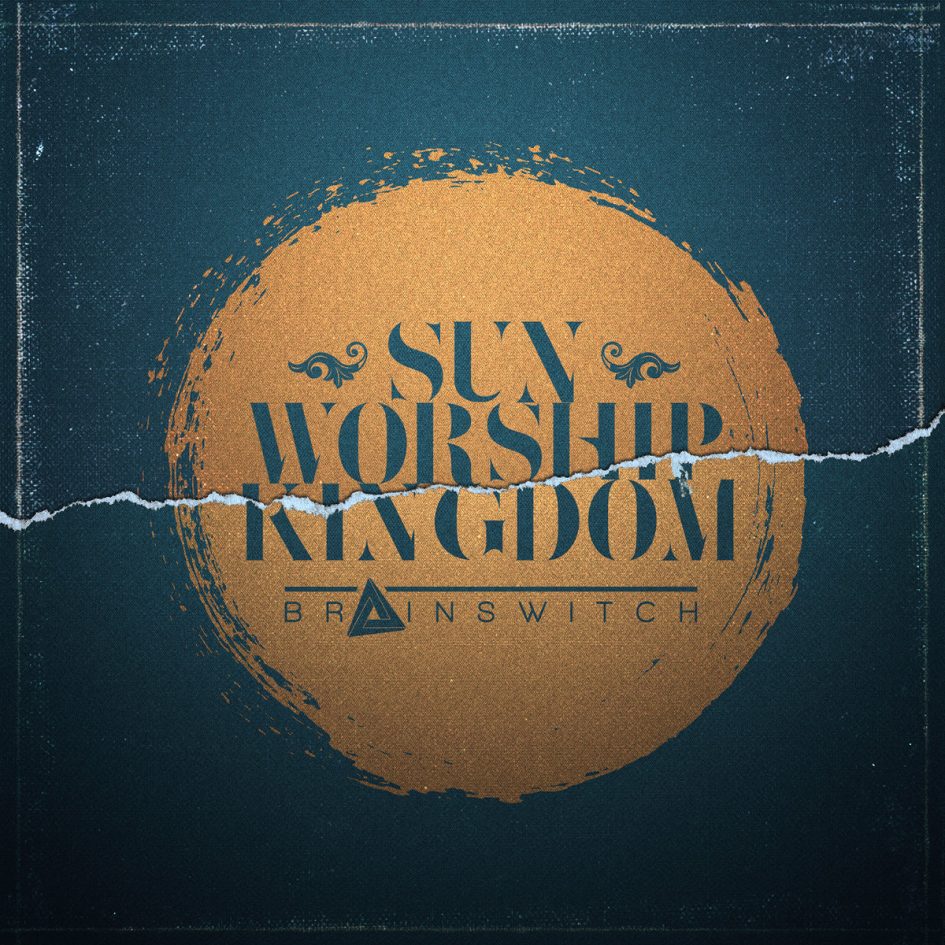 I can’t ever recall listening to a band from Bosnia & Herzogovina, so this is a first for me. Brainswitch is a post-metal band. “Sun Worship Kingdom” is their second album.

“From the Sleep” opens the album. The riff has a menacing and hard edge, but this world is shadowy as the haunting vocals provide a dreamy effect. There is a switch mid-stream. It’s quite marked and I expected something from it but the deadened ambience remains the same. I watched the video that goes with this. It’s very good and its images provide some context which was lacking from listening to the song. The deadened atmosphere features again on the languid “Bow Down to the Sun”. The instrumentals have sparkle in a grey way. The vocals are not incompatible but are at best threatening along the lines of Pink Floyd’s “The Wall”. At worst they are sleepy. “Sometimes Comes the Mother, Sometimes the Wolf” features vocals from Rosetta’s Mike Armine. Brainswitch create dark pictures with haunted whispering walls, occasionally breaking out into no less grey soundscapes with their gloomy and at times minimalist post metal. There is an explanation for all this languid gloom: we are told that “Sun Worship Kingdom” “is a concept album portraying a generation’s utopian experience in a dystopian environment”.

One piece of sludge follows another. The guitars are moody, the vocals crawl and there doesn’t seem to be much hope in the world. Crowd shouting can be heard. The picture in Deadrose Ritual” is drab. It’s slow. “Breathe the Light” conjures up a dismal urban scene with its monochrome trip hop background. I found this the most atmospheric and complete song on the album. It’s depressing but then it all is. White Ward and Netra live in the same world. Amid the drabness, there is a delicate touch inside many of these songs. The later songs continue the sludgy progress, and some have the air of a mantra. They also have the woozy feel of a 1990s Tiamat album. It all ends in the same fashion as it began. This is not a world of radical change. On the contrary it is grey and drifts along.

It’s hard to feel any empathy while listening to “Sun Worship Kingdom”, but it’s just not that kind of album. It is creepy and and disturbing, yet makes its statement through its depressive fog. In spite of the universal greyness it is possible to distinguish the songs, and indeed some made a greater impression on me than others. Every listener will make their own judgement as to whether this album portrays a utopian experience in a dystopian environment. My own impression of “Sun Worship Kingdom” belied the title and stated theme, and was of urban decay and depression.