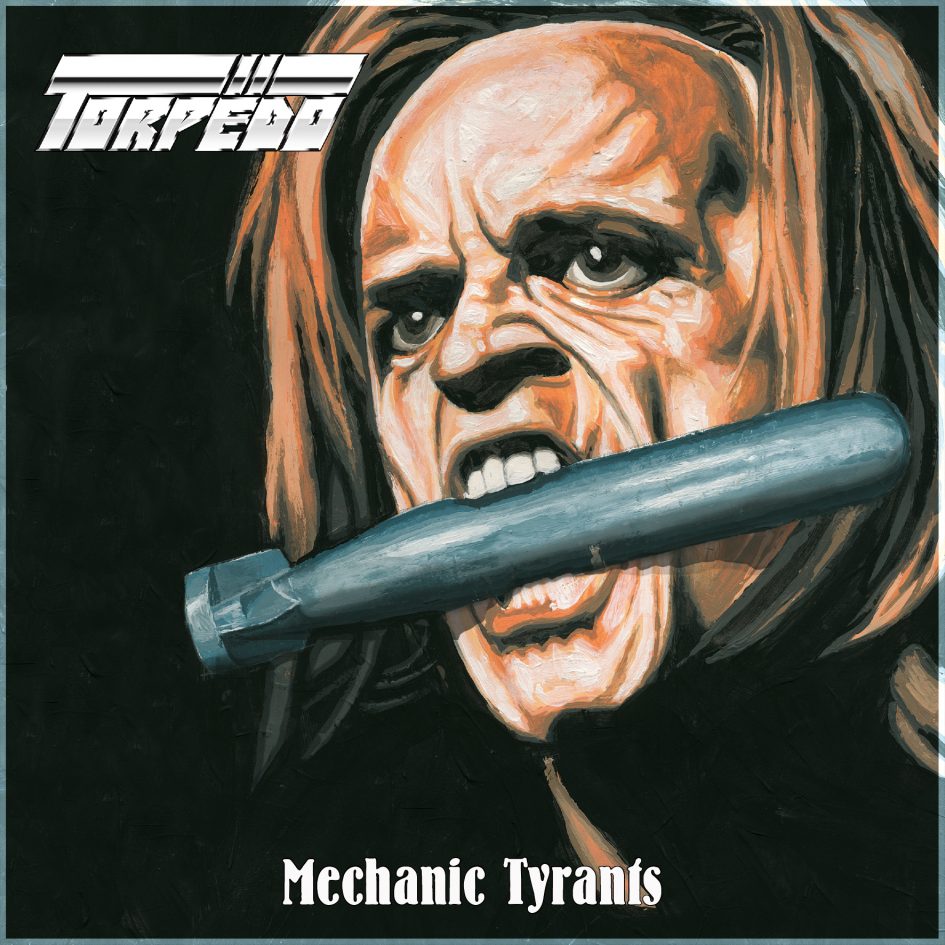 This is a re-release of this German band’s debut 2019 demo. I have this with the band picture on it, so I am not new to this material. The music is labelled as speed metal, I have more affliction to compare Torpedo to the NWoBHM scene and underground Scandinavian phenomenon from the 80’s. The faster tracks go hand in hand with early Raven and Tank, whilst the slower paced, I feel are akin to Saxon, Overdrive and other foundations of the underground scenes of old. It is raw and it’s ready, which is the key. ‘Victim of Desire’ is a nice one to sing along to, the momentous galloping in the chords remind me of a distorted style of Deep Purple’s ‘Fireball’, just that one string run, of course it’s a lot newer in influence than that. The production of the re-release makes me feel like mentioning the Scandinavian 80’s style once more, there, it’s done! ‘Idiocracy’ has more depth, its over 6 minutes and here I feel that band flex themselves more than what the earlier material has provided to the listener. It’s a demo, it is a shame that there is no more tracks and you just get going and this ends. I am sure there’s more material up and coming though.

The demo title was inspired by the Terminator movies, and yes, a Torpedo is made of metal (generally) and packed with explosives, there is no doubt the foundation and structure of the music delivers this metallic explosion of sound. If they were to clean up their sound one would hope the energy and grittiness is not lost too much. On one hand, it could have been better produced, on the other, its suits the tracks tremendously well. This vintage style and delivery matched with a raw recording.  The new re-releases artwork gets a point across again, this depicts DIY and rawness in the presentation, a little comical, but so fitting and applicable.

Overall, I enjoy this release, I did when I originally obtained it and the magic still remains. There is plenty of room for growth, one hopes as mentioned, that the growth does lose the raw energy, but I could do with a spit and polish here and there.