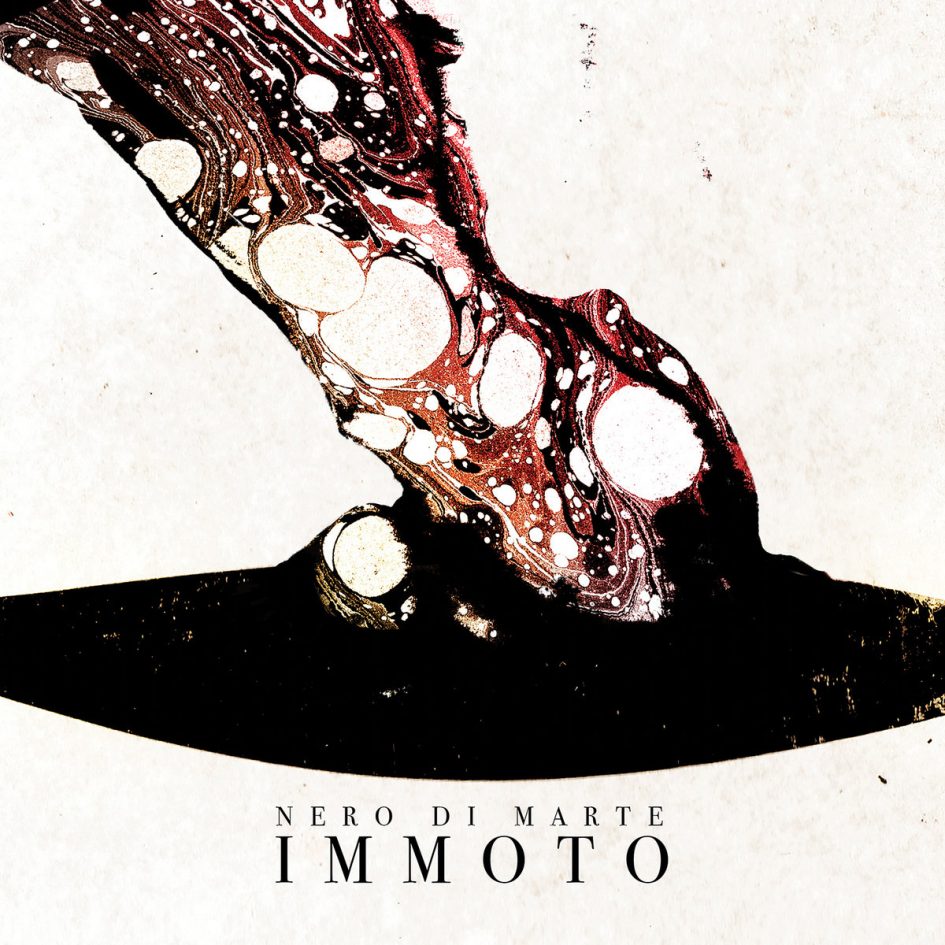 Five years of work led to this, the third album by the experimental post metal band from Bologna, one of my favourite Italian cities. The theme here, we’re told, is that of “a motionless, transformative space within ourselves from which creativity, actions and relationships can manifest in a more meaningful way”.

Dreamy, spooky, haunting … so begins the album. The angst-ridden vocals and the sounds of the darker than dark instrumentals suggest we are in a deep cavern. This is about atmosphere and fear. There is no melody, no light, just controlled dissonance and heaviness. “Sisyphos”, the opener, becomes increasingly wild and violent. It winds down eerily as it began. In spite of all the apparent disorder, the structure is clever. “L’Arca” takes on a different angle. The drum beat makes it tribal, but a deep chunking wall of sound runs behind it, while the vocals are airy. The intensity cranks up. “Vortica in spire astrali” screams the vocalist to a djenty powerhouse of a backing track. It all descends into Darkane like anarchy before the final cosmic waves. The title track, which translates as “motionless” starts sleepily. There’s no template here. The raucous tones of the vocalist take any beauty out of it. In fairness, this is about gloom and obscurity – too obscure for me, I have to say, but I liked the way that “Immoto” crept up on me. It has drama and has the marks of a dark movie score. The final section gives way to noise and violence. “Semicerchi” then has a dreamlike, echoing edginess like “Immoto” before it. It turns colder and the band skilfully takes us into harsh territory before returning us to the world of faintly defined nightmares. The nightmarish gloom pervades “La Casa del Diavolo”, which like others before it expands violently as the story develops. “Irradia” re-enters a dream world and seems to die a death 7 minutes in, but this is artistry in action, and the piece is invigorated as ever with its pungent doomy guitar work. In keeping with the rest of this intense album, the final track “La Fuga” is difficult, dissonant, heavy and powerful. I felt the vocalist’s pain.

I can’t claim that “Immoto” is easy listening but you wouldn’t expect that of an experimental work. I do commend it for its power, intensity and haunting quality even though at times it left me behind and even switched out. “Immoto” is without question a creative and artistic work.