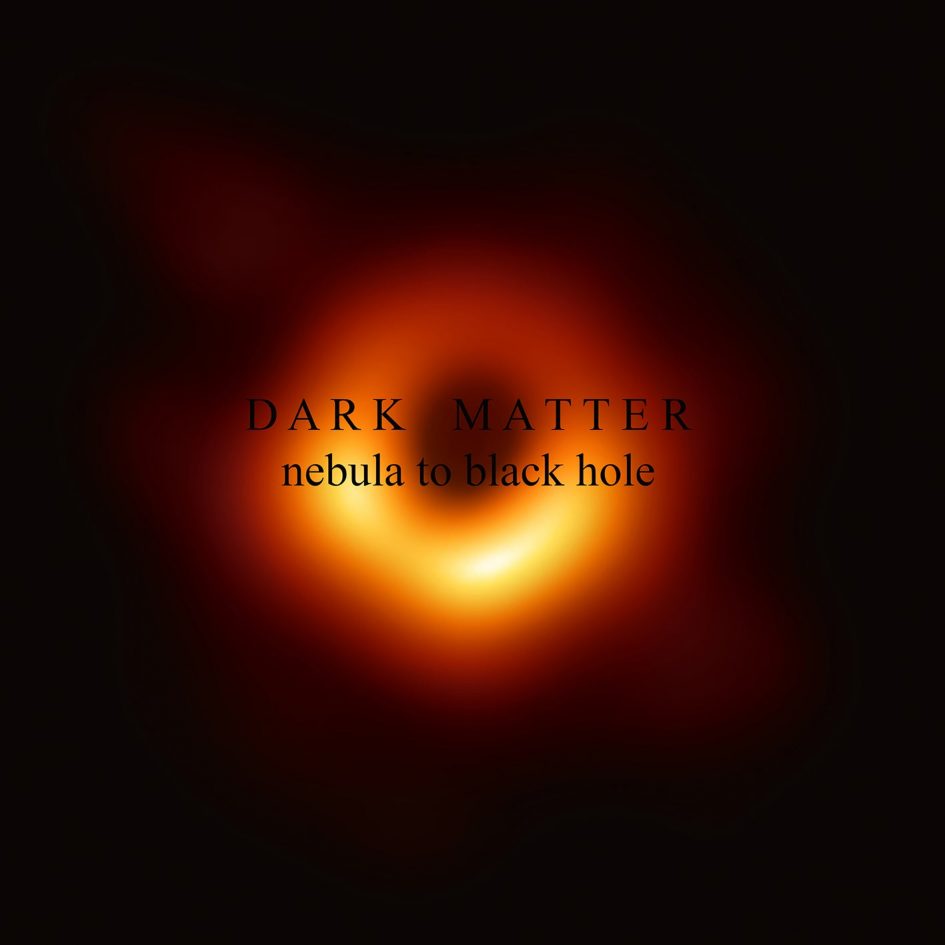 Well 2020 is getting off to a really strange start. While Dark Matter appears to be a band from Tehran, Iran, the album contains 8 tracks featuring 15 artists from 10 countries along with members Aria Moghaddam on guitar, vocals and piano, Mehdi 14ch on guitar, Arash Babakan on bass and Kamand Paymani doing female vocals. The first 2 songs were released in 2018, with the remainder of the tracks recorded by the individual artists then all put together into an album in Iran.

The album opens with a Liverpudlian narration by Daniel Cavanagh along with drumming by Fab Regmann as the lullaby-like “Except Love” gently moves from slow piano and sleepy vocals by Kamand to include a guitar lead before it fades out.

“Earthless Child” has the exquisite operatic vocals of Anaé joined by Luís Fazendeiro’s flamboyant guitar as Niko Panagopoulos slowly taps along keeping time and putting in some remarkable fills without ever straying from the tempo of the laconic song.

There’s complete change of pace for “Theory of X” as Andi Rohde’s drumming is far more full-on, as are Aria’s death vocals while Sahoora adds a touch of the ethereal with her Persian vocals.

Anaé voice is once more the focal point on “Imperfect Universe” while Tomasz Pilasiewicz keeps almost machine-like time as Déhá throws in some majestic bass riffs on this short but intense track.

The epitome of minimalist, “Void Wor(l)d” has Anaé accompanied by additional vocals and soft drone, but it doesn’t prevent it from being extremely heart wrenching as you can feel the despair being conveyed.

Thomas Helm narrates “Funeral Pt1” with nothing but a very slowly played piano and the sound of thunder as accompaniment, “Funeral Pt2” continues just as gently with a piano and whisper until guitars come in and Juuso Raatikainen pounds a steady adagio while Ana Carolina and Kamand Paymani add haunting vocals before Déhá’s bass solo winds down the song.

Equally haunting are Cecilie Langlie French accented whispers on “Black Hole” as Aria laments on over an ever growing bass rumble before Kevin Pribulsky’s epic piano plays out the final 5 minutes of the song and album.

While it’s predominately slow and broody, the album has its heavier moments and as a whole make for good listening. Definitely interesting to say the least.