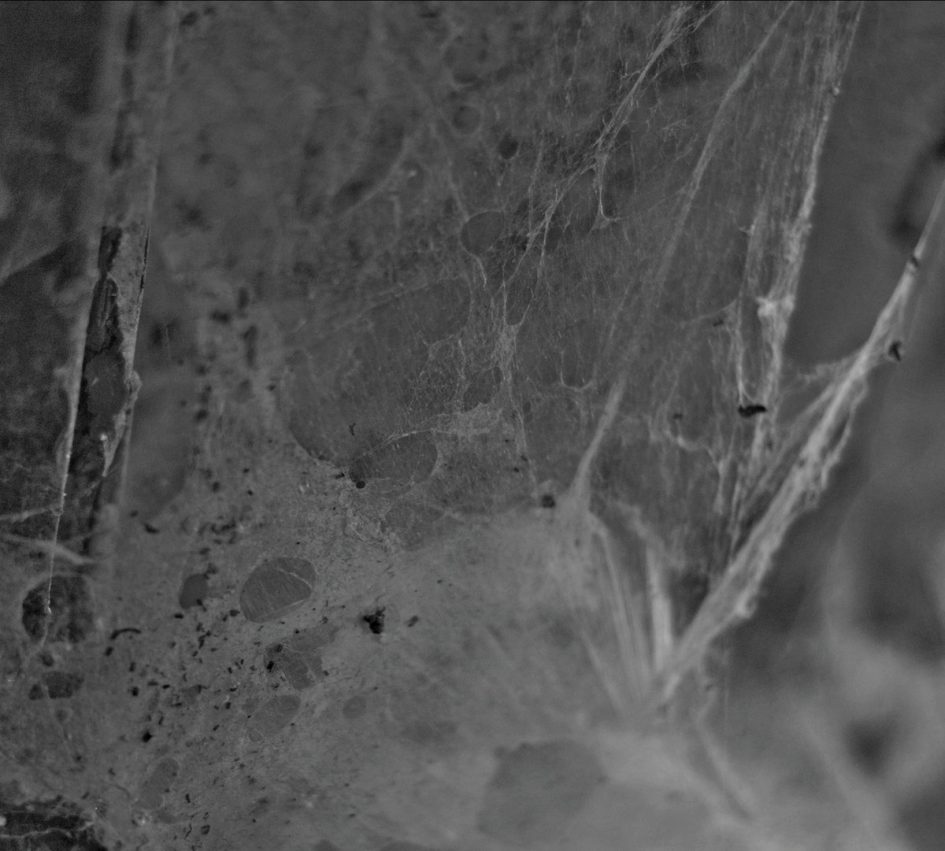 Polish sludge wouldn’t necessarily be something you would imagine yourself listening to, instead maybe something you’d pick up at your local corner shop and drink. But lazy cultural stereotypes aside, this is epic sounding (at least on paper) post metal/rock/sludge/doom. If that seems like they’re attempting to cover all their musical bases to please everyone, then you’re not 100% in the wrong. But as with all short form releases (this EP has 3 tracks only although they average in 8 minutes or so) it’s often hard to get a decent bead on what a band is about and more importantly if you like it or not.

So, given the myriad of musical touchpoints that the band has festooned themselves with, it would be amazing if they managed to take such a large musical smelting pot and not cover themselves head to toe in gold flecked, liquid effluence. Do they manage it? Sort of? First off, mention must go the production on offer here. I appreciate that in today’s world, that software, technology etc. is much more readily available to the proletariat rather than just being the preserve of say Metallica, but all that does is put everyone at the same level and it’s the songs that will propel you or torpedo your musical aspirations. Anyway, the production here sounds big, gruff and expansive, fitting for this style of music that is wide ranging, epic in scope, featuring multiple over dubbed walls of guitars and huge thunderclap drums.

Musically this straddles a few genre touchpoints. One I didn’t factor countenance would be UK metalcore legends Architects. Not the snarling, one-two punch of their earlier angrier work of Hollow Crown but their more reflective and sedate later efforts that has seen them jump into the world of arenas, mega world tour support slots and a massive and diverse fanbase. It may be more to do with the vocal delivery which is impressively growled by frontman K-vass (yes really). If that’s his real name, I’ll eat my own head. Other musical touchpoints would be the expansive metal meanderings of The Ocean (without the vocal harmonies) as well as more indie flavoured guitar jangling of The Cure, The Walkman and Idles. In fact, I would suggest that the band are better and more effective when they are trying less. When they dial down the metal vocals and grinding guitars and concentrate on their more ephemeral and delicate passages of reflective guitar noodling and clean vocals, this is where you feel, the band have truly found their identity.

This isn’t perfect by  any stretch, it’s trying too hard you feel, to cover too many musical touch points, but if you struggle through some of the more stodgy moments on offer here, you’ll be left with some great passage of music that really capture the essence of the band that Moanna are. I’ll also add that they should look at changing their name. Despite me (or rather because of) being a 45 year old father of two, I still typed in Moana rather than Moanna and scrolled through several pages of Disney flavoured content struggling to surface a Polish metal band amongst the smorgasbord of princesses, anti-Semitism and talking animals.