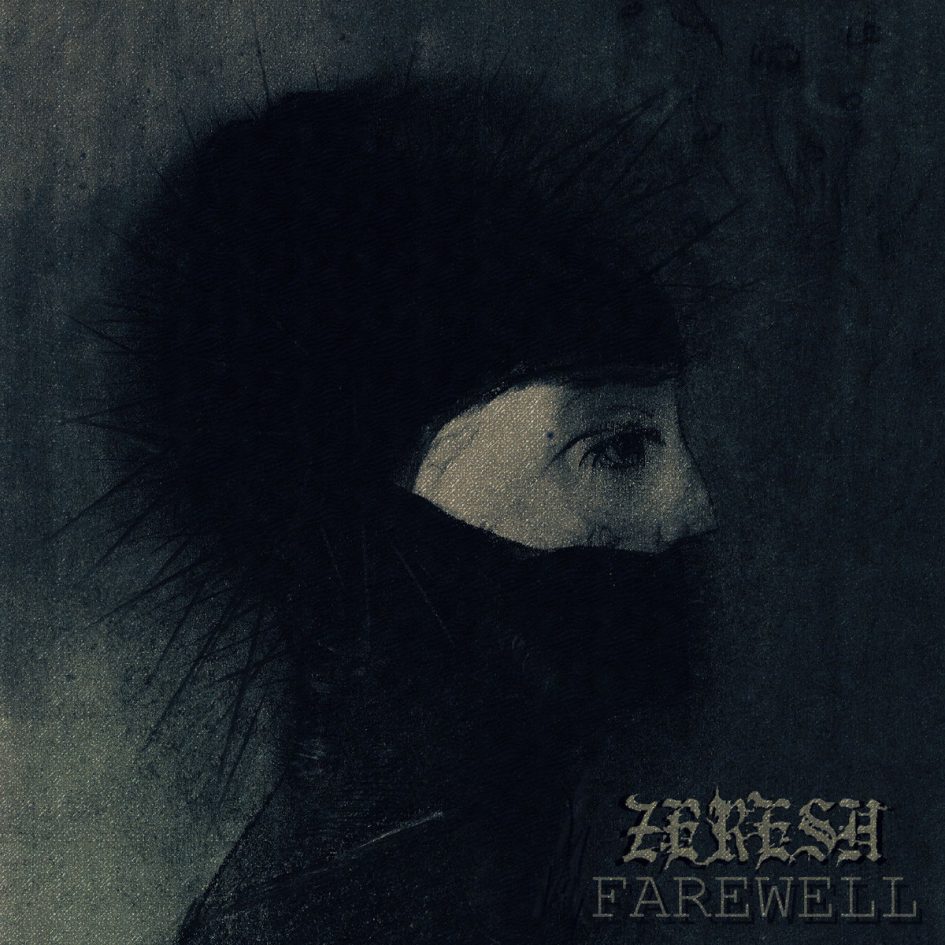 Zeresh is the brainchild of Tamar Singer, as all music was composed, played and produced by her, with the help of a couple guest performers to spice things up a little. and sadly spicing up is required, as the music is so laid back that the last thing you’d want to be doing while listening to it is be operating heavy machinery, I mean driving a car not using a bulldozer or excavator…

I guess this album is also going to be kinda hard to review, as I’ve been listening to it for a couple weeks now, and sometimes forget I have it on, as it’s able to just become ambient background sounds without much difficulty. Take opening track “Past Existence” as a prime example, it builds up from static guitar noise before a tinny stringed instrument is added, followed by what could be distorted guitar and sheep.

Now that I’m actively listening to it, in order to give a decent review I’m hearing the beautiful acoustic guitar and harmonious vocals that fall into “The Harvest Moon” to lull you to sleep with its laid back pace and volume.

“The Ways Of Death” is no faster, but Sara Krasemann’s violins add a haunting element to the sedate song. With most of the lyrics on the album being based on classic English poems, their delivery like this is probably rather apt.

The liner notes say: ‘noises on “Whitening Shade” by Michael Zolotov’, and I guess that’s exactly what they are, because other than what could be an orchestra tuning up, it’s all a blend of different sounds from random objects, let alone instruments.

Onto “Invictus” where Vlad Shusterman had a hand in its composition, which appears to contain the sounds of a desert night like a crackling fire and distant crickets behind the acoustic guitar and mellow vocals.

The title track “A Farewell” is nearly twice as long as any other song on the album, but is just as mellow with a background drone that fades into a picked acoustic guitar which changes to strummed around halfway through before a distortion pedal kicks in and strings are scraped to give an uneasy guitar sounds that screams loss and despair.

Feeling almost allegro “The Lake Isle Of Innisfree” has Tamar’s voice flowing over the guitars with an almost eerie quality that raises the hair on the back of your neck.

Chants and cacophony of other sounds are employed on “Virtues” to give the song a rather horror film ambience, just before something dire is about to occur.

Additional vocals on “All Perished” are by Ayelet Rose Gottlieb, who appears to have a very sweet sounding voice that adds a warm to Tamar’s as they sing together over the sounds of birds and other things.

While not metal in any aggressive sense it certainly has some of the doomier and gloomier qualities that can get associated with the genre. The whole album’s available to listen to, so don’t take what I’ve said without giving it a listen to make up your own mind.