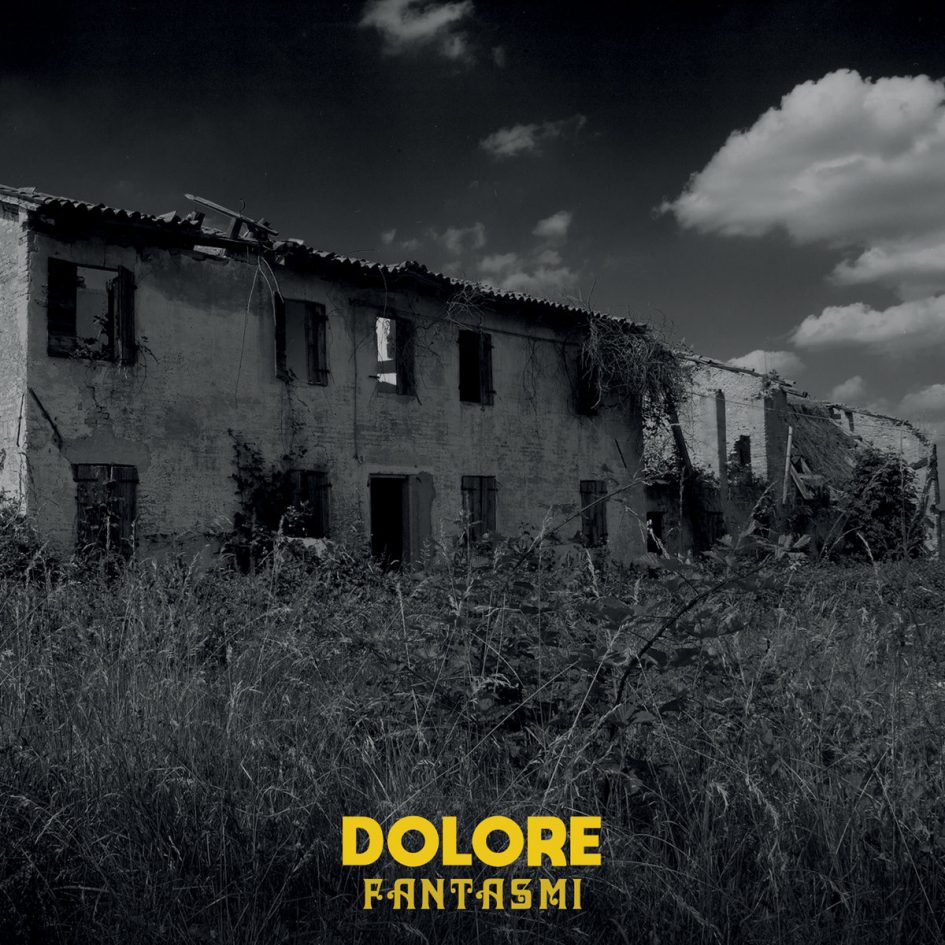 As I am sure the record label is well aware, horror, pain, gore and death are all key ingredients of any good horror film. So too are decent direction, acting, story and scares but show me as film with everything present and I will be particularly amazed. Naturally Italy is king in my mind when it comes to the best of all worlds, especially in the 80’s and that is exactly where composer of this particular soundtrack Giorgio Trombino comes from and he is also known for his activity in such acts as Haemophagus, Assumption and Elevators To The Grateful Sky. The label goes to lengths to mention practically every soundtrack artist you should have heard of here from Frizzi to Carpenter and even Hermann Kopp as well as a good smattering of synthwave dabblers for good measure. This is apparently the second album under the Dolore moniker and we have 13 tracks, or vignettes as I prefer to term them. Titles are in Italian but with helpful translations provided and the sort of places where houses, windows and dreams take on nightmarish hues and attack the imagination.

Straight away we are in the ‘Nightmare Registers’ with a thick bass strum that Fabio Pignatelli should have put his trademark stamp on all those years ago when Goblin first used their progressive sound to terrify audiences and heighten the tension in many a good film. Progressive licks and eerie keyboards immediately sparkle and drive you into the realms of a twisted murder mystery where nothing is quite what it seems. Dario Argento’s masterful Profondo Rosso (1975) being the perfect example of just what sort of territory we are in. Synthwave comes into play next with the disco beats and hand claps of ‘Inutile Fuggire (To Escape Is Useless)’ it’s cheesy movies where puppets stalk and malevolent nasties stalk hapless teens. By coincidence I watched Chopping Mall (Jim Wynorski 1986) last night and the futuristic sound could have escaped quite easily from this gung-ho robots on the rampage actioner. Atmospheres are injected well on the whole and tension and terror is crafted especially when you match the song to the title. Personally I would love to see a film called ‘The Sad Story Of The House At The End Of The Path’ one perhaps missed by the late great Lucio Fulci towards the end of his career and just before the Italian horror industry closed its doors with a resounding clang. Desertion, dereliction and gloomy piano haunts very much like the image on the album cover. What terrible deeds occurred here and will our heroes lay the spirits that dwell within to rest? It’s one of many spooky and unsettling numbers here and when the keyboards strike up a macabre slow waltz you know that a grizzly death is just around the corner.

Most of the tracks are given time to build and create the necessary fear injection being it via rumbling bass, stabbing motifs, eerie keyboards weeping away and more visceral moments of grand-guignol. These are all the sort of sounds I would look for in my favourite films. The bass playing on a number like ‘Composizione Di Denti (Composition Of Teeth)’ being particularly effective and the weeping skeletal guitar of ‘Banchetto Di Spiriti Insaziabili (Banquet Of Insatiable Spirits)’ bring both Fabio Frizzi and Riz Ortolani to mind. Occasionally a Gothic castle looms and we step back further in time to creepy cobwebbed hidden passages ala Bava, Margheriti or Freda but then we are flung into the more decedent camp synthwave work of a pulsating disco diva with the remarkably entitled ‘Lo Sguardo Delle Teste Sul Soffitto (The Stare Of The Heads On The Ceiling)’ giving us a touch of veritable Soavi like Stage Fright.

Although we know that every day should be Halloween this is a perfect musical accompaniment for this special time of year and it is evident that Trombino knows his source material very well. This may not bring any surprises to the table of the seasoned horror fan but it is not meant to either. It’s a good homage and one that works as well now in the contemporary age as it did back in the heyday of the films and artists it cites. What more do you need?