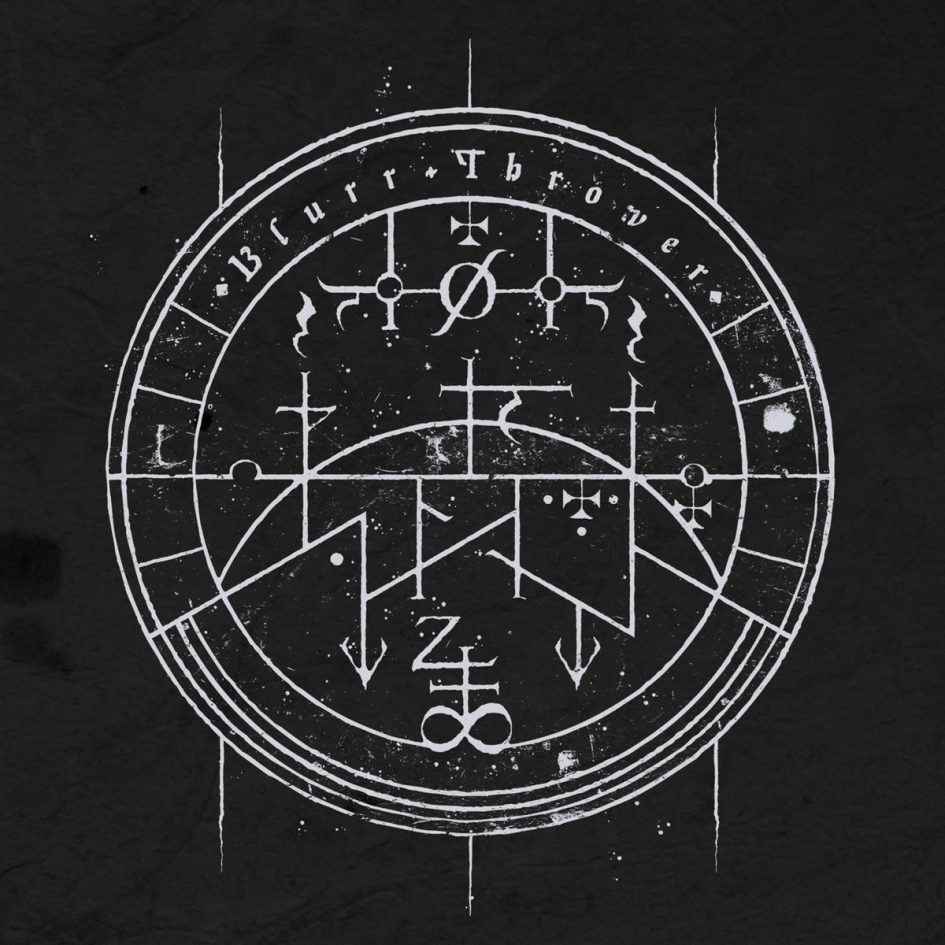 Yep I took one look at the band name and thought Britpop meets death metal, well you would wouldn’t you? Blurr Thrower are however French and an entirely different entity from a genre crossover which will hopefully never rear its ugly head. Les Avatars du Vide or The Avatars Of The Void was originally self-released digitally back last July but has now been picked up by Ladlo Productions for a CD issue and contains 2 very hefty tracks weighing in at a combined running time of 36 minutes. There is little information about the players themselves although “personal neurosis, fears and anxiety” are the driving narrative behind the music. Naturally these are borne to fruition over a painstakingly constructed musical canvas that develops at its own rate and leaves the listener digging deeply behind its myriad fronds to find any deeper personal meaning.

The music however is slightly easier to define and starts with the epic Par-Delà les Aubes – Beyond The Dawn waking us gently to the daylight with tenebrous shadows fragilely bringing us from deep sleep and slumber into a sudden urgent gallop of drums and heaving pace as though a nightmare has followed from the depths of dreams. A sudden and abrasive jump in volume is perfectly placed and gives you the full assault of the piece and production which at first may have seemed muted. It’s controlled and focussed with vocals screaming gutturally with indignation behind the dense melody and pummelling force. This has been described as very similar to bands of the Cascadian ilk and that’s easy to see with the tremolo picking and cold icy blasts and to me, possibly due to the native thrust and urgency there is also a feel of bands affiliated with the Quebecois black metal movement. It’s both atmospheric and feral in equal measures, raw violence merges with glistening hypnotic tones which completely envelop the senses giving it memorability from just a couple of exploratory listens. With songs of this length there are naturally breaks from the aggression and speed with bleak and gorgeous breaks of acoustic grace permeating the furrowing drive. I am reminded a bit of mid era Altar Of Plagues as much as anything else as I allow the mesmerising filigree and shadows of the track to envelop, setting myself up in expectation of the last surge and the tracks dramatic conclusion.

‘Silence’ follows as the second piece rather than as description and is anything but as a hellish scream is unleashed and drums clatter off. It’s bombastic and harsh and displays panic in motion as the aforementioned anxiety leaps off the musical page. You couldn’t call it calm and collected that’s for sure but a manic phase that’s pretty much incessant as you wait for the inevitable drop off and the flip-side of a bipolar state to unveil itself. Finally it does and the bleakness settles back in, having seemed invincible we are left with the cold realities of mental anguish, much like life itself. Blurr Thrower strike as no strangers to psychological turmoil and have replicated its various states very well with their music and I certainly felt like I could identify with it.