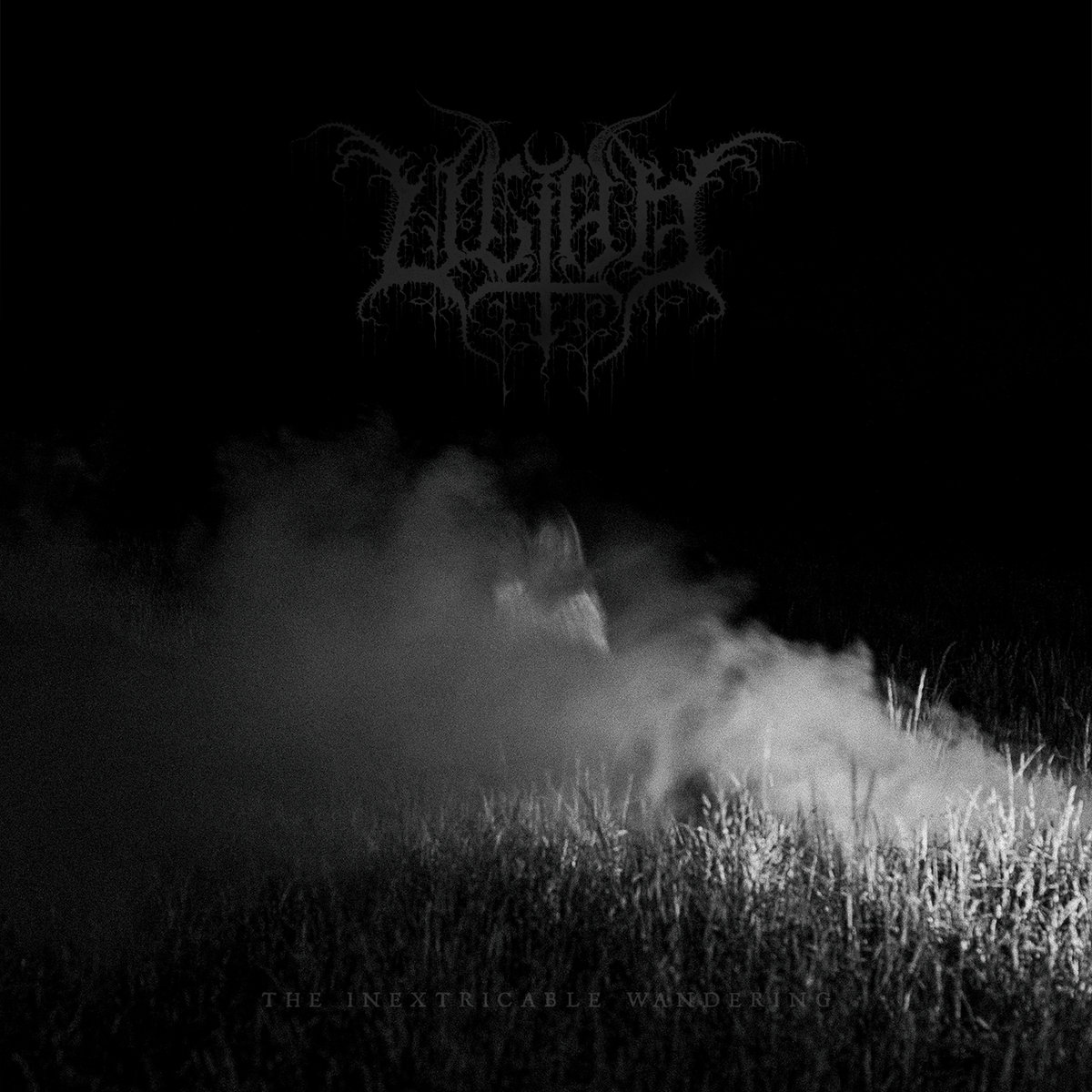 Ultha have been playing their trade together since 2015, releasing two acclaimed albums alongside several EPs and split releases, and this quartet from Cologne now unveil their third full length. The six songs here span a mighty 65 minutes in length, taking the listener on a rollercoaster that frequently shifts in mood, tempo and intensity.

Opening track “The Avarist (Eyes Of A Tragedy)” consists of three parts, two slower brooding sections at the beginning and end, bridged with a more frenzied passage in between. A brooding atmosphere pervades the fifteen minute run time, bringing to mind the malevolent undertone that the likes of Abyssal, Ulcest and Cruciamentum have been so good at capturing in recent years.

Further into the album, instrumental “There Is No Love, High Up In The Gallows” maintains the expansive feeling of dread and doom, and is the sole track led by the synths which subtly underpin the remainder of the album. “Cyanide Lips” is possibly the most straight forward song on offer here, intertwining melodies soon giving way to a wall of guitars and guttural shrieking vocals.

Album closer “I’m Afraid To Follow You There” carries on the clouded aggression, and despite lasting 18 minutes, does not overstay its welcome. The track builds tension with a long, melancholic intro before the guitars and drums finally unleash their power and intensity, the synth helps builds this towards a soaring conclusion, bookended with a similarly melancholic outro.

The album is a little lo-fi and raw and the guitars muffled in places, though possibly by design as this has the effect of lending itself to the dread-filled atmospherics. Suitable for the casual listener and those that seek more detailed immersive experiences alike, Ultha have crafted a fine body of dissonant blackened death metal here.