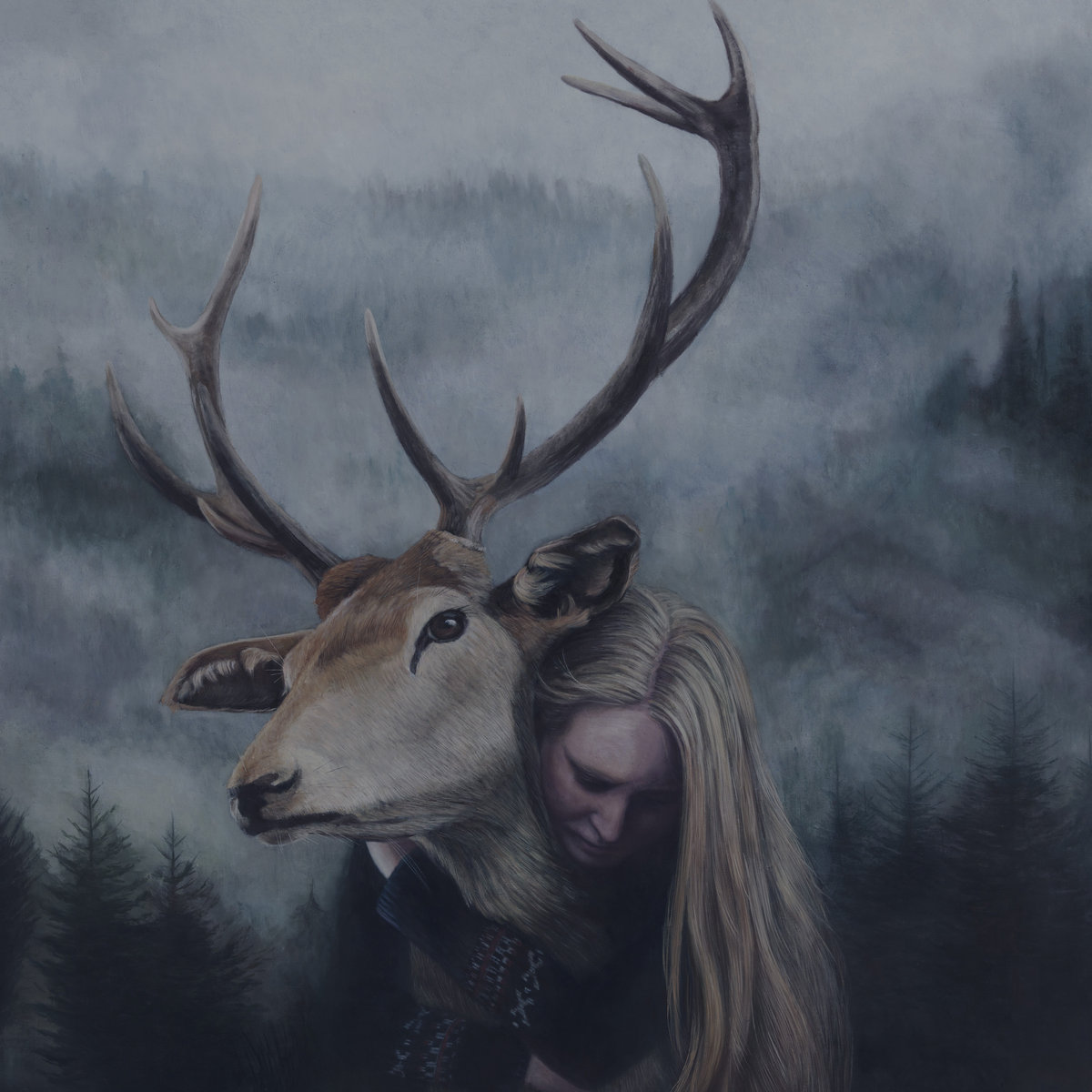 ‘Myra’ is the follow up to Norwegian post rockers Spurv’s debut album ‘Skarntyde’ – the band have spent three years crafting this record and, with guest performances from Ulver’s Tore Ylvisaker and Ole Aleksander Halstensgård, ‘Myra’ boasts a huge amount of promise. Like their previous releases, this album is purely instrumental, allowing strings and percussion to speak for themselves without the intrusion of vocals.

‘Myra’ is not an album you can simply dip in and out of – Spurv have refined the art of making their music flow with such perfection that to simply choose a song at random would be like starting to watch a film once it’s already halfway through. The music portrays an intense spectrum of emotion, ranging from despair and mourning to hope and joy. The chords within songs such as ‘et blekt lys lyder’ shimmer so vibrantly that it would incite jealousy even in the likes of Isis and Alcest. Each song is beautifully composed and it’s obvious that a lot of thought has been put into how this collection of songs is best ordered in order to run their course with maximum impact.

Considering the musical prowess of the six individuals that make up Spurv, it’s difficult to see why they aren’t as well known as the likes of This Will Destroy You and God Is an Astronaut, as there output is very bit as emotionally intense and created just as artfully. If there is a record that pushes the band out to a wider audience then ‘Myra’ must surely be it.

alcest, God is an Astronaut, Instrumental, Isis, Norway, Post Rock, Spurv, This Will Destroy You, Ulver