Raum Kingdom – Everything and Nothing (S/R) 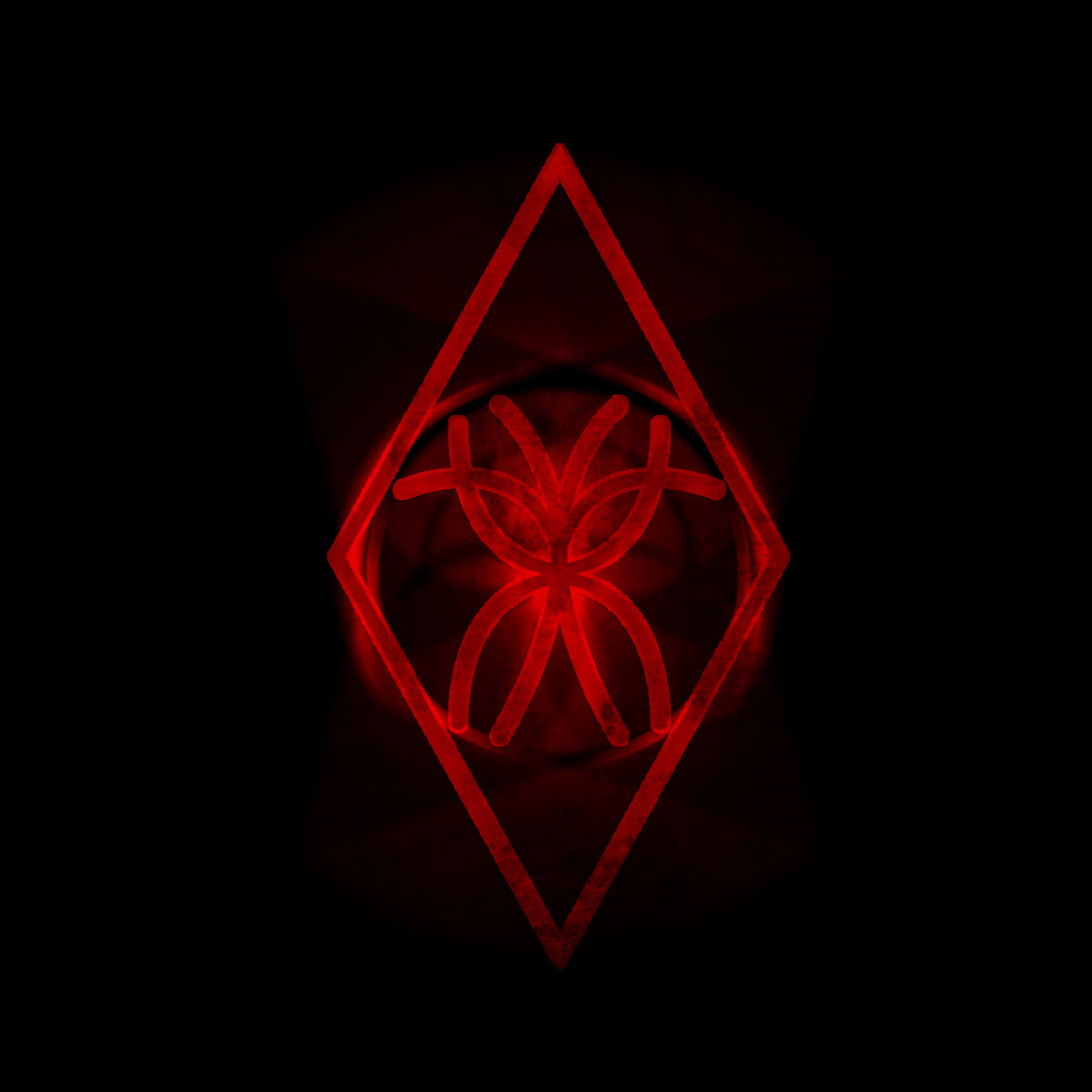 Raum Kingdom are from Ireland and acknowledge their influences as including Amenra, Acrimony, Acid Bath, Cult of Luna, Deftones and Tool. This is their first full album but they do have an EP, split and a live album to their name.

The opening told me to expect a dark post-metal piece. What is particularly striking about “Summon” is the haunting cry which accompanies the regular and both ponderous and delicate progression. “Dig” is more violent but again features the dreamy, almost psychedelic vocal line to go with the aggression and roars. Structurally it is interesting as it descends into a whirlpool of deliberate confusion before rising again.

This album consists of seven slabs, the biggest of which is the fourteen minute “Winter”. Starting slowly in true post metal style, it is remarkable for the dreamy, haunting and outer-worldly vocal tones of Makavrah’s Mia Govoni. These vocals bring an eerie and ghoulish element to the post metal progression, which itself is thoughtful and has a character which goes way beyond the usual build-up associated with this genre. Here the melancholy of the quiet progression has colour, while those weird vocals introduce a woozy and disturbing element. But it’s the totality of “Winter” which is amazing. It is unique and atmospheric thanks to the blend of crunchy instrumentals and eerie vocals. This track is a highlight.

“Walk with Reality” is a logical follow-up to “Winter”. Whilst not having the strange female vocals, it is spooky and even eastern-sounding before it bursts into post-metal flames. It is very powerful. It’s clear that Raum Kingdom have set out to create foggy atmospheres with a strong and purposeful background. It works well. There’s no hiding under stones here. “Struggle” typically is expansive and is like a story being told. Strength and subtlety meet mysticism once more.

This album is generic in the sense that it can be compared to Cult of Luna and the like, but Raum Kingdom transcend normal post-metal atmospheres and build-ups. “Everything and Nothing” is violent and dark but also sophisticated in its sound structures. The addition of haunting and mystical elements gives it special qualities.