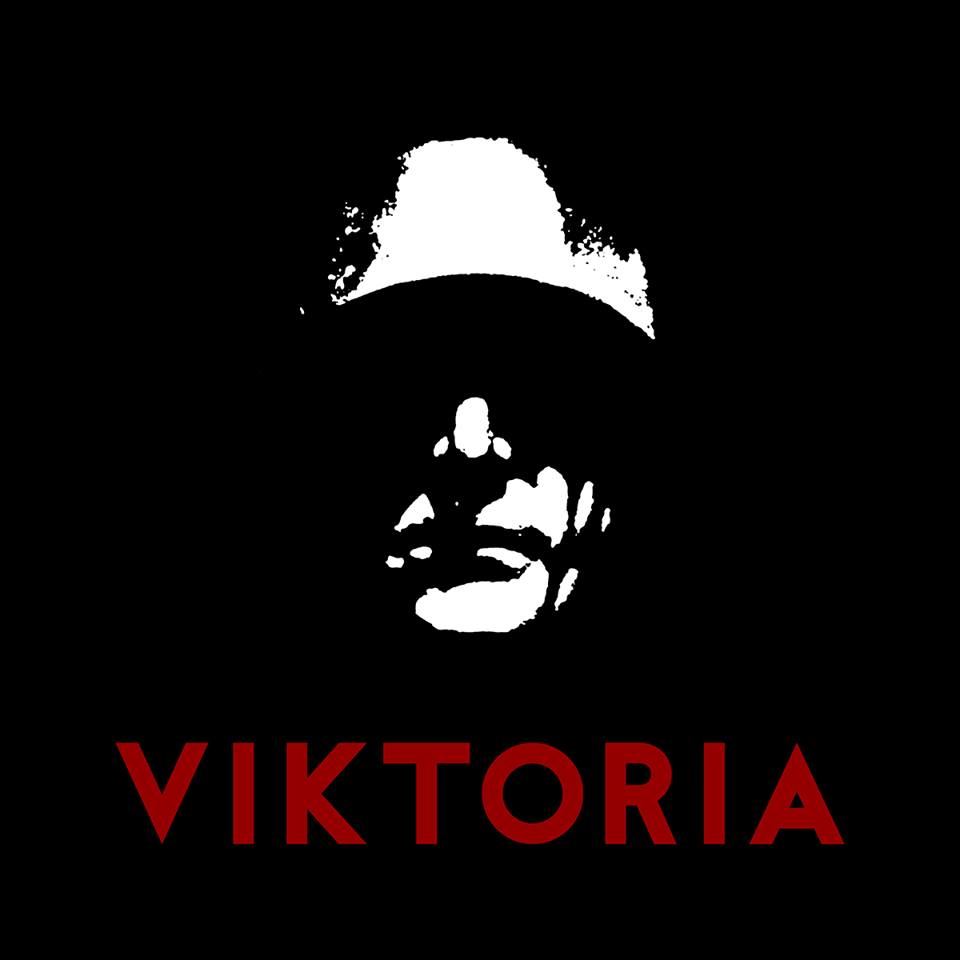 More tales of wolves and war as Marduk march on relentlessly crushing all in their path. Nobody can accuse the Swedes of complacency, they have been real road dogs of late and are touring constantly, tackling all in their stride and delivering savage sets to all whose domain they pass through. Recent UK shows are testament to this and there are festival dates, a tour in South America and Japan all on the horizon during the rest of the year. One wonders how they find the time to even record new material but they have never been slack on that front either; Viktoria is their 14th studio album and follow up to the highly decorated Frontschwein of 2015.

As far as not mentioning the war is concerned, well Marduk don’t give a fuck in that respect and any accusations thrown their way will be dismissed with a swat of the hand. This album is all about the history and no doubt each and every track is researched faithfully and has some significance and a quick look here seems to suggest it is the last days of WWII and 1944 that is being put into context this time around. I could be flippant and say that’s not the case as far as first song and single ‘Werewolf’ is concerned and that it has no bearing (and also they were quickly destroyed by the allied vampire forces anyway) but as said there is no fantasy here. Operation Werewolf was a plan to put a secret unit into action behind enemy lines by the Germans engaging in specialist clandestine operations. This is clearly illustrated in the lyrics here and like I said you shall find a story behind every track if you look for it, “Last ditch warriors crawling like snakes poised to rise-up in wolven shape nothing to conquer only to destroy Our only hope is Werwolf!”. The song itself opens the album in merciless fashion, no intro but just a warning siren and full lycanthropic snarls and massive battery. It flattens everything in a short and savage fashion that even if it only lasts a scant 2 minutes provides a barking mad urgency that there is no escape from. ‘June 44’ keeps up the momentum hurtling off with thorny guitars weaving spitefully before Mortuus goes for some surprising vocal phrasing with some melodic ‘whoaing,’ somehow it works as do his austere commanding chanted dictatorial parts and the versatility of the frontman is not to be questioned. I’m not attempting to look up any narrative into ‘Equestrian Bloodlust’ the second single from the album is oddly entitled and has the image of a spike helmeted Kaiser whipping his horse into a frenzy as he ploughs into the frontline decapitating troops with his sword. This bloodlust showed no mercy for the poor animals who took on huge casualties during the war and whose memory should not be forgotten either amidst all the carnage. Massive scream, clattering drums and a hell for leather charge rides away here in an absolutely remorseless fashion. There’s some stop start precision, wild rolling stick volleys and a grinding, winding rifferama which despite the fury has plenty of melody behind it. Things finally slow a little with ‘Tiger 1’ where I guess the big guns come out and tanks trundle in with one of Morgan’s slow crushing guitar lines. I love the slower Marduk songs and it’s good to get one here, however although they quite often do a fast then slow song alternately on their albums this one is a bit different and really goes for the throat on near constant attack mode. At 30 minutes or so it is also one of the most volatile and destructive albums we have had from the band since perhaps Panzer Division Marduk in 1999.

It’s off to the Eastern Front for ‘Narva’, you can look up the battle yourself whilst listening to its explosive might on song. Devo manages to get in a quick bass solo strum amidst the carnage and there are some strange squealing noises in the backdrop here which cleverly sound like mortar shells just before they hit ground and mangle bodies in a blaze of fire. A splash of solemnity tars ‘The Last Fallen’ before things gallop off and the percussive blasts of Fredrik Widigs leave you cowering in your trench feeling shell-shocked. Seriously all 4 band members are top of their game here and as a unit work so well together they pull this off faultlessly. The Goddess of Victory is saluted via the title song which ploughs away and gets vocal accompaniment to match its fast pace before a grim and maudlin bass passage injects a sense of loss and bereavement into things. After this brief injection of pathos it of course flies back into a massive assault to the death. A horse gallops in, a single shot execution style is delivered and The Devil’s Song fires off another rabid doctrine. The blood red mist of madness and death enthuse the vocals and the melody triumphantly surges away; this is no pompous gung ho singalong song (yeah I have to say again) like happy-clappy Sabaton rubbish but a true vision of the horror of war. A last assault? Well everyone knows about a brief outbreak of peace amidst hostilities with the troops playing football together on New Year’s Eve. ‘Silent Night’ strikes as much more ominous though, a throat slitting exercise in stealth whilst the unwary sleep; it’s quite hideous when one peels back the layers and a chilling overture at the end of the album.

This is not an album that has been getting a play every day since it arrived a week ago (at time of writing) but 2 as it is completely addictive and compact in all the right ways. At first I was thinking it could have done with a couple more tracks but… nope it’s pretty much perfect in that respect. Marduk have yet again delivered an excellent album and kept completely true to their cause, as if we would have seriously expected anything else.