Over The Voids… – ST (Nordvis) 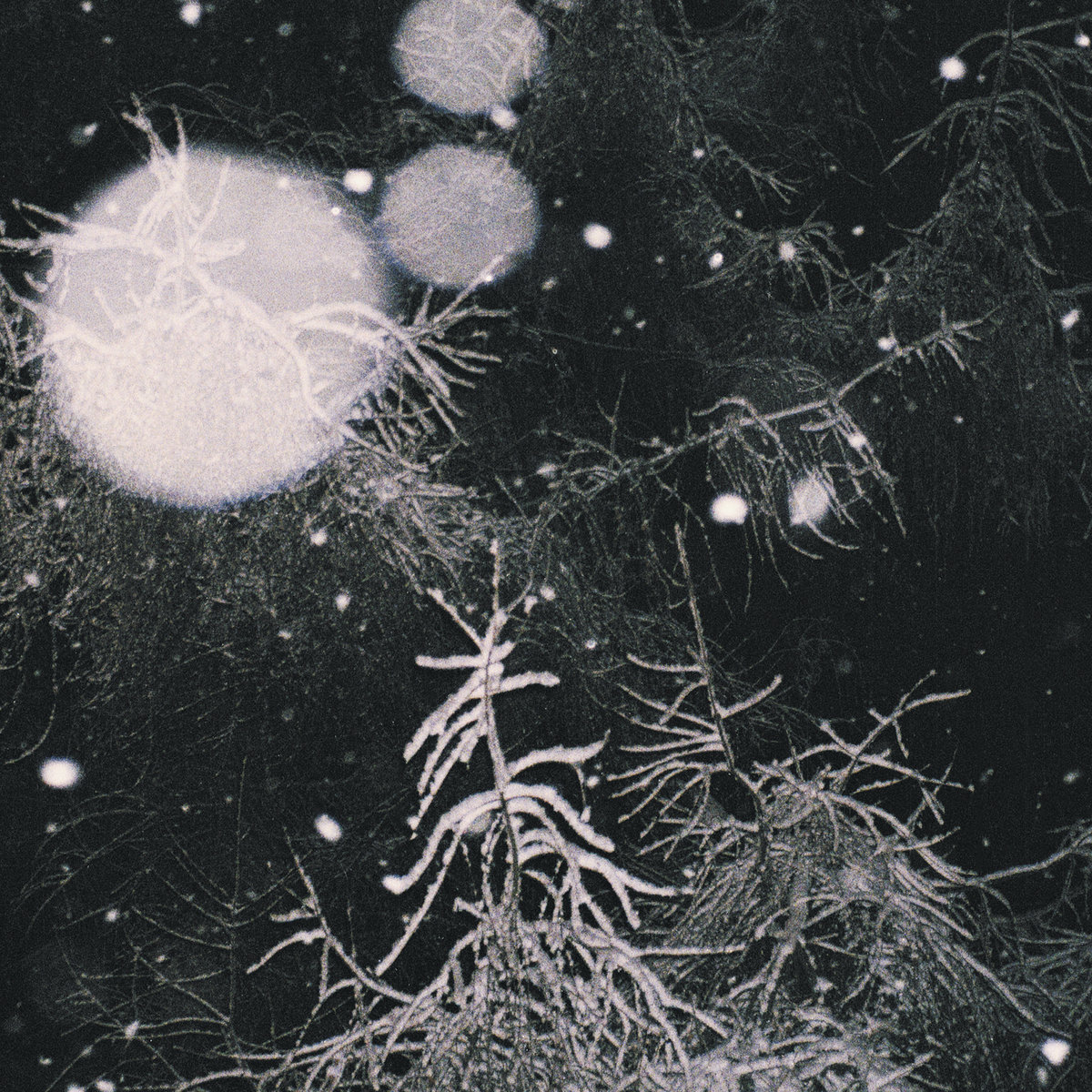 Over The Voids… contains all the ingredients of a classic Nordvis release. Treble overload for full early-90s second wave salute? Check. Chunky, battering vocals that sound like an angry Yeti finally succumbing to the frostbite of an endless winter storm? Check. Frantic and fresh sub-blastbeat percussion for that fresh, organic feel? Check. Acoustic interludes? You don’t even need to ask…. Not to mention oozing the carefully crafted atmosphere held together by precarious, lo-fi production values that has always been the genius of black metal. And I shouldn’t even need to tell you this effort is all the work of just one man.

The Fall, as he is known, has previously formed part of avant garde mob Mord‘ A’ Stigmata, has been a live bassist for Mgla and plays with disturbed, hell-on-earth Polish nutters Medico Peste. Frankly those influences shine through on this. The first track flips the usual formalities on their head and is by far the longest of the four. It begins with a fairly standard black metal section, even though it’s enjoyably hypnotising and grim, before it enters a second section that doubles down on the atmosphere and sees The Fall indulging in a bit of tribal drumming, just in case you thought this was going to be just another black metal jaunt. The track then tears off with new found energy and before fading out into an acoustic break that provides a bit of time for reflection on the steady pummelling just delivered. There’s no doubt there is some talent here – the layers of instrumentation all doing their job, with some solid riffs underpinning it all, and the production splicing it all together is delicately balanced to allow it all to happen. The vocals, meanwhile, despite their black-as-coal harshness, are still pretty clear allowing the lyrics provide a kind of dark, liturgical poetry.

The next two tracks continue in the same vein, with those cool, brooding riffs helping to keep the atmosphere anchored somewhere around everlasting winter. While the final one throws in a couple of nice curve balls, including the sudden appearance of some Gregorian-style singing and then dropping down into a final doomy grind towards the end. I must admit, I liked this from first listen and there is definitely an understanding of how to create a damn fine atmosphere with what are hardly revolutionary ingredients. If you’re looking for some cool and unashamedly straightforward black metal with some added flair to throw you off balance now and again to see you through the winter months then look no further.