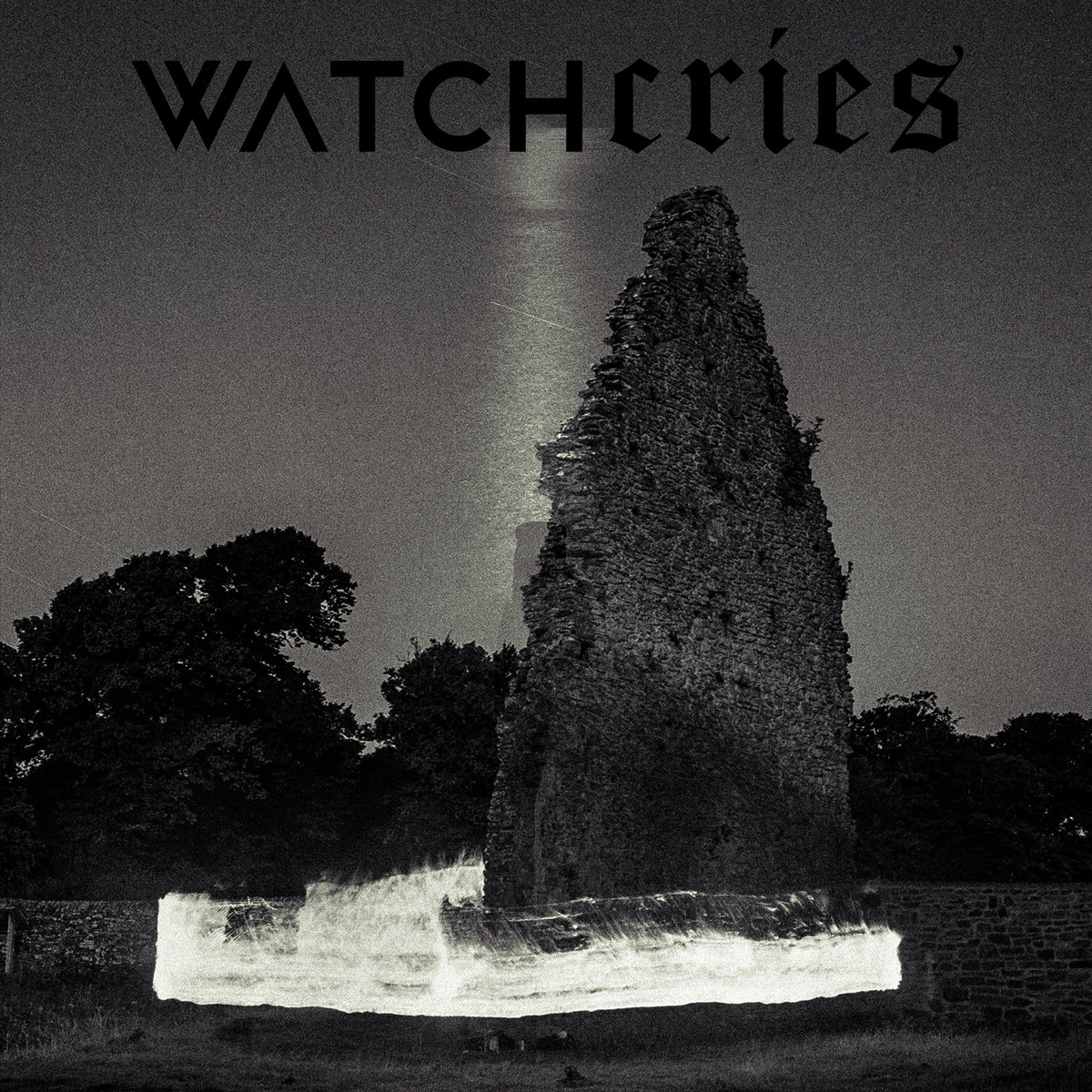 Watchcries are the new kid on the block; the four members came together last year from previous bands including Torpor and War Wolf, whose own brands of sludge had earned each a reputation for in-your-face metal. I first caught them at their live debut early this year at London’s Elektrowerkz where they ably supported Conan. The three track EP on offer was immediately snapped up and portrayed a band with a sound that promised great things to come. That first full length album now arrives in the shape of “Wraith”; all that promise delivered.

There’s no dramatic build, no pussy-footing around. “Ashen” is a pumping, grindcore maelstrom with a thick, crusty groove. Nats Spada’s vocals are full of rage and angst on the early tracks, backed by some thrashy drum work and Steve Barry’s fat bass lines. There’s an almost bratty, punk aura with each track being a short, sharp attack oozing a crackling, acerbic energy underlying some brutal heaviness. The haunting introduction of “Reawake” is full of atmosphere before an explosion of energy. Very much a sum of their parts, this feels like a tight band with more history behind them. Ant Cole’s sometimes stunning percussion shoves these tracks in a multitude of directions; hardcore punk to doom to dirty sludge in seamless, natural motions. When Spada turns to clean vocals on occasion it has a tone of confrontational scorn before an unleash of screamed vitriol. This is a multi layered track swinging between all out aural assault and evocative, angelic passages.

The album’s second half finds the band being more explorative without losing any menace. Shades of fellow sludge lords, Slabdragger appear on “Burial Ground” with its’ palpable sense of urgency via Paul Hale’s dense riffs. There’s no meandering moments, just focussed and controlled blasts of emotion that prove to be an album highlight. The vocals on “Undying Solace” again swing from a distant, desperation to a challenging, contemptuous roar that’s interjected with a chilling, Darkher-esque, whispered mid section which is moody and ominous. This atmospheric feel carries into closer “Observance”, an appropriate end to reflect on what has been a powerful, explosive journey.

Watchcries is a band to keep an eye on. There’s a feeling of planets aligning for the four members on a work that comes across as highly emotive and natural. Definitely not for the faint hearted, but for anyone who wants to explore a sonic experience within extreme music, this album will be a must.