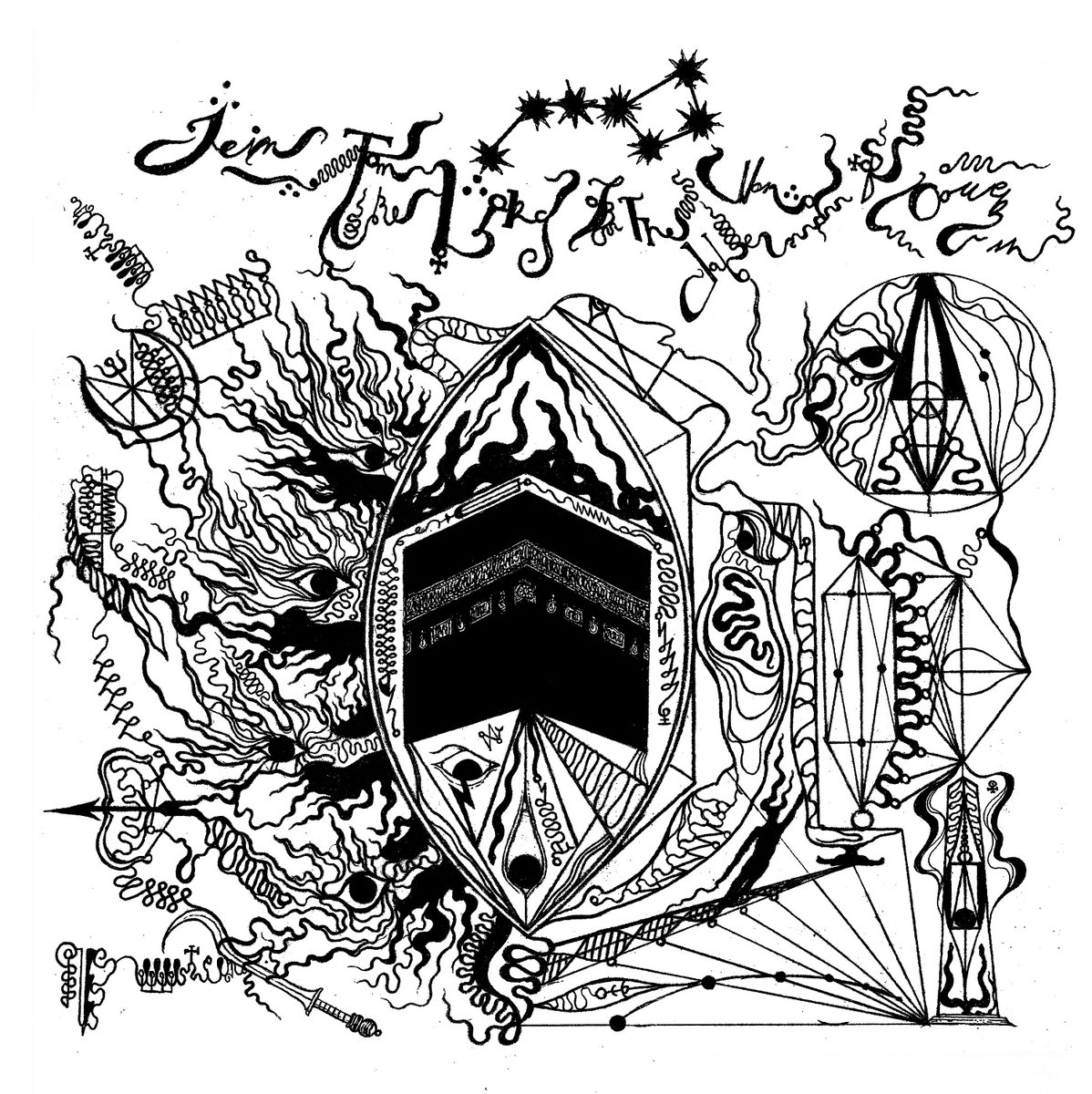 Having experienced a couple of this Indian bands two releases in 2015 I can honestly say that they come close to holding the black crown of anti-music as the band vomits a debut full length onto this festering world we live in. Whilst the band’s music has a slithering under belly of black metal it is rancidly pock marked with deathly pustules and scarred with the fetidness of noise backdrops. Every track has a massively long title so I’m referencing them by number as the album opens with a suitably menacing intro piece with spoken vocals that lead into the following track which initially has a crawling riff. The slobbering double kick catalyses an onslaught of dissonance via blasted snare as the songs actual melody is there if you’re paying attention enough.

Track three continues the warring dementedness through seven minutes of absolute miasmic devastation during which the vocals pour a deranged scorn over the listener with a disembowelling tone that is utterly unhinged. With such unerring and pulverising music you’d think the songs would blend into one but they don’t as track four has very subtle embellishments that linger within the general maelstrom of the song as this song and the album as a whole equates to a sonic tsunami. Parts of this album listen like French band Autokrator due to the opaque density of the production, though I suspect most would reference Canadian act Revenge which is also relevant too. The inhuman speed of the album is ridiculous but excellent as track six perfectly demonstrates as the growling beastly vocals have an angered almost wounded ghoulish groan to them as well.

As the album approaches it climax tracks seven and eight are complete and utter demolitions and have that aura of being completely uncontrolled hinting at bands like Weregoat or Necroholocaust (who you should check out if you’re not familiar with them) leaving only an outro to finish the release. As uncompromising as you’ll ever get Tetragrammacide’s debut is nothing short of sonic Armageddon.