Lewis And The Strange Magics – Evade Your Soul (Soulseller Records) 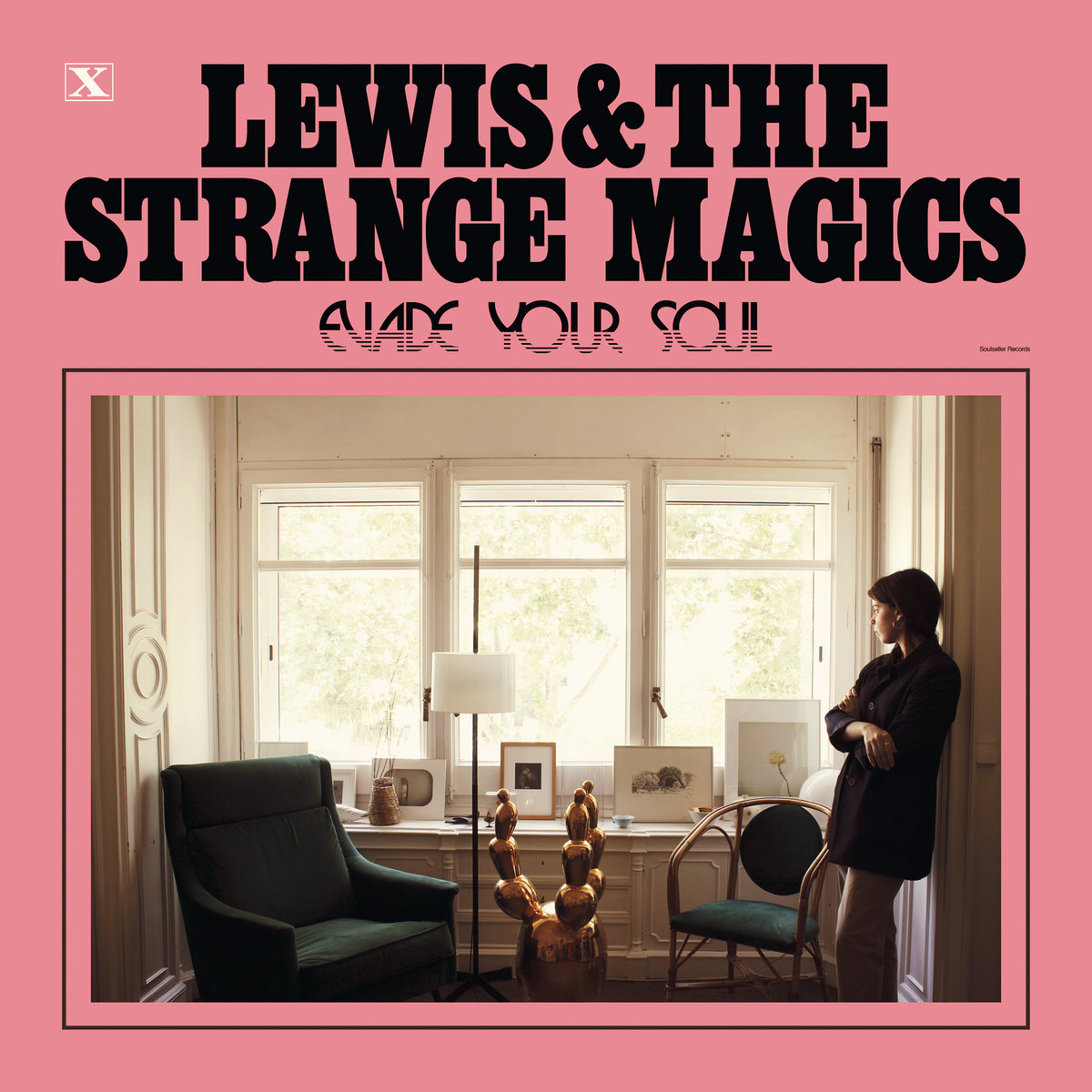 Barcelona psyche-rockers, Lewis And The Strange Magics are an interesting prospect. Starting life in 2014 and with one album to their credit, sophomore release “Evade Your Soul” finds a band exploring a myriad of musical styles drawn from the sounds of the 60’s and 70’s. That in itself isn’t really unique, but what they do with them forms a curious blend.

A trippy, loping psychedelic work out kicks things off on “Leaving Myself”. Imagine a little Mothers Of Invention meets The Beatles meets Syd Barrett era Pink Floyd. This is a quirky mix but there is an intrigue that continues to build similarly into “Ugly Face” with keyboards that add a richness, leaning a touch on Deep Purple. There’s a commonality with Purson’s last album, “Desire’s Magic Theatre” on which similar influences were explored, however this has a little more rawness rather than the other’s more grandiose portrayals.

Guitars and vocals are shared between Lewis P and Javi Bono with the former also contributing keyboards that vary in style, depth and prominence, sometimes pushing the songs’ boundaries and at others creating a background richness. Perhaps one of the more unusual tracks is “Lisa Melts The Wax”, with its’ almost disco rock vibe sometimes found in Frank Zappa’s works that create a playfulness that oddly fits in with the early themes of the album.

A quick directional shift comes mid album as proto metal hooks appear on tracks like “TV Monsters” and “Out Of My Home” with a heavier, Uriah Heep style stomp. The grooves are very accessible with choruses that quickly get stuck in your head. The hard rock and early heavy metal tones bring in a Blue Oyster Cult type of quality with smooth vocal harmonies and a loose, whimsical delivery. While these tracks have more muscle, it’s the psychedelic, jazz infused rock sphere where the band fly a little higher, and this is where the final stages of the album settle into. “RMS” is without a doubt an unashamed Beatle homage with tinges of glam rock on the edges. They leave themselves room to explore on the last two tracks with warm, early 70’s Pink Floyd stylings on “ Escape” before the easy R’n’B shuffle of “Another Lonely Soul (On The Road)”.

A multi faceted work then. Does it succeed? Yes, in an eccentric sort of way. This isn’t the type of album that readers of Ave Noctum would normally expect to see pop up, however there’s no disputing the quality and those with an interest in these styles will likely find enjoyment in a band that obviously takes pleasure in exploring multiple boundaries and blending them into a contemporary form. There’s a lot of radio friendliness within these grooves and it will be interesting to see where this band goes.