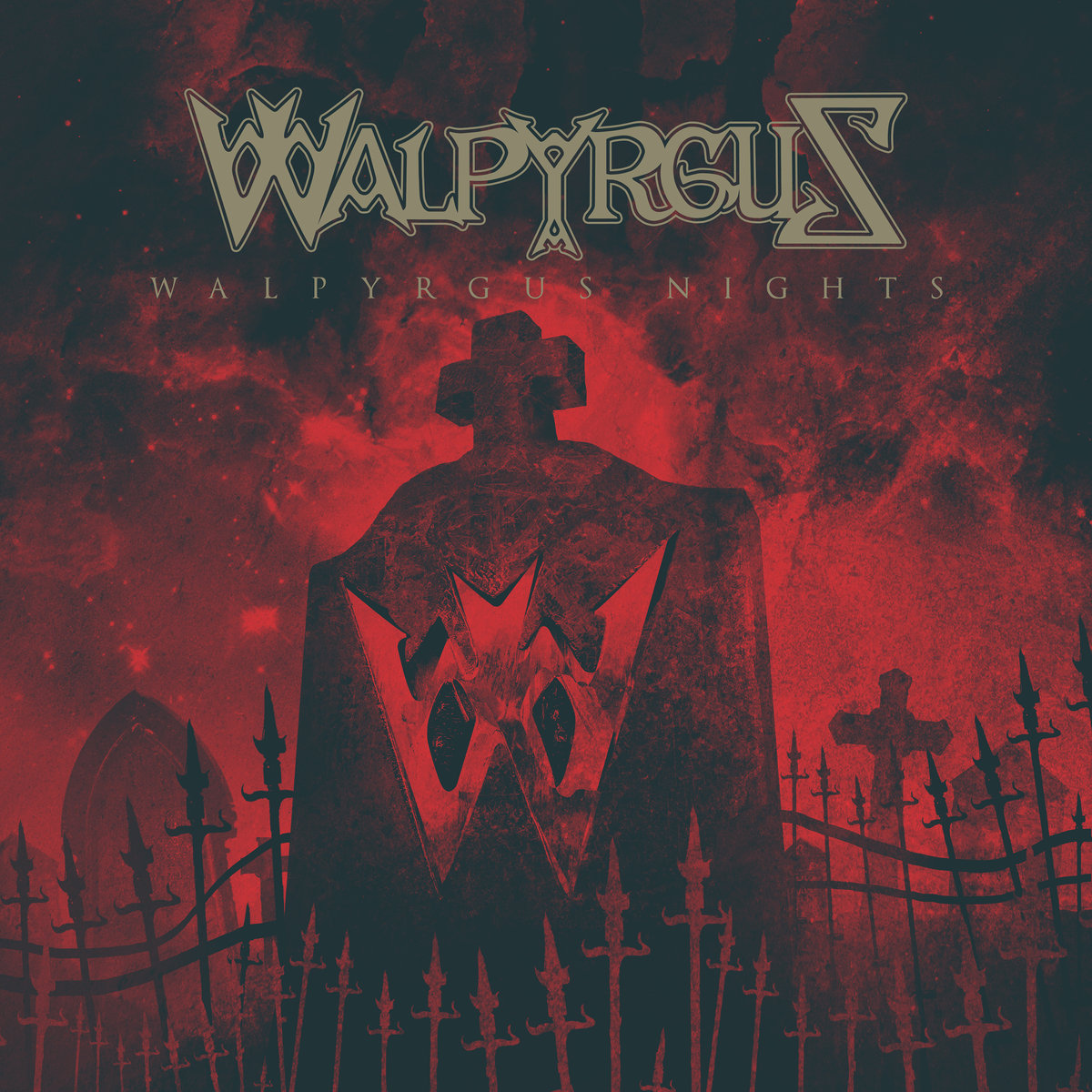 Formed 5 years ago, this American heavy metal force is born with members from Twisted Tower Dire, While Heaven Wept and Viper. My interest started when ex-Widow drummer Peter Lemieux joined the band and subsequently bought their demo tape. Roll onto this debut album, and wow, what a transformation.

The outstanding jewel feature is the vocals and melody. Jonny Aune is a very powerful singer, the emotion conveyed more so in the first trio of tracks is immense and certainly makes the hair on my neck stand on end. ‘The Dead of Night’ lays the foundations, powerful metal probably favourable to EU power metal fans also, but it’s the next track where I personally find a real bonus. That being ‘Somewhere Under Summerwind’ that leads with pure melody, but very heavy and powerful. This is a true sing along anthem. The almost punk ridden start to ‘Dead Girls’ is also highlighted with some cool melody and overall you can hear the Maiden, Ramones, Riot and Scorpions influence, a formula that really works also applicable to ‘Lauralone’.

Overall, I don’t find this a musical guitar-a-thon, it’s more a band effort, there’s some subtle and applicable keyboard work that really boosts the bands energy, it’s an album written well and arranged well like the seasoned pro’s that this band are. The Witch Cross cover ‘Light of a Torch’ is nice whilst the closing ‘Walpyrgus Nights’ starts like you would expect, although I was expecting more epic-ness, what is really pleasing the band don’t entertain this and change the pace and give the listener the perfected Walpyrgus sound. If you look at similar artists, well, there’s a fan base already strong for this group in their native land, that scene is healthy and this will travel especially well in Europe.

What this space, Walpyrgus have a great album here, it’s an album that makes you smile from start to finish, an excellent piece of work. I for one am looking forward to the vinyl with the comic book. It’s good that there’s an array of formats coming. For traditional and power metal fans, you really have no excuse, this needs to be in your collection.