Below the Sun – Alien World (Temple of Torturous) 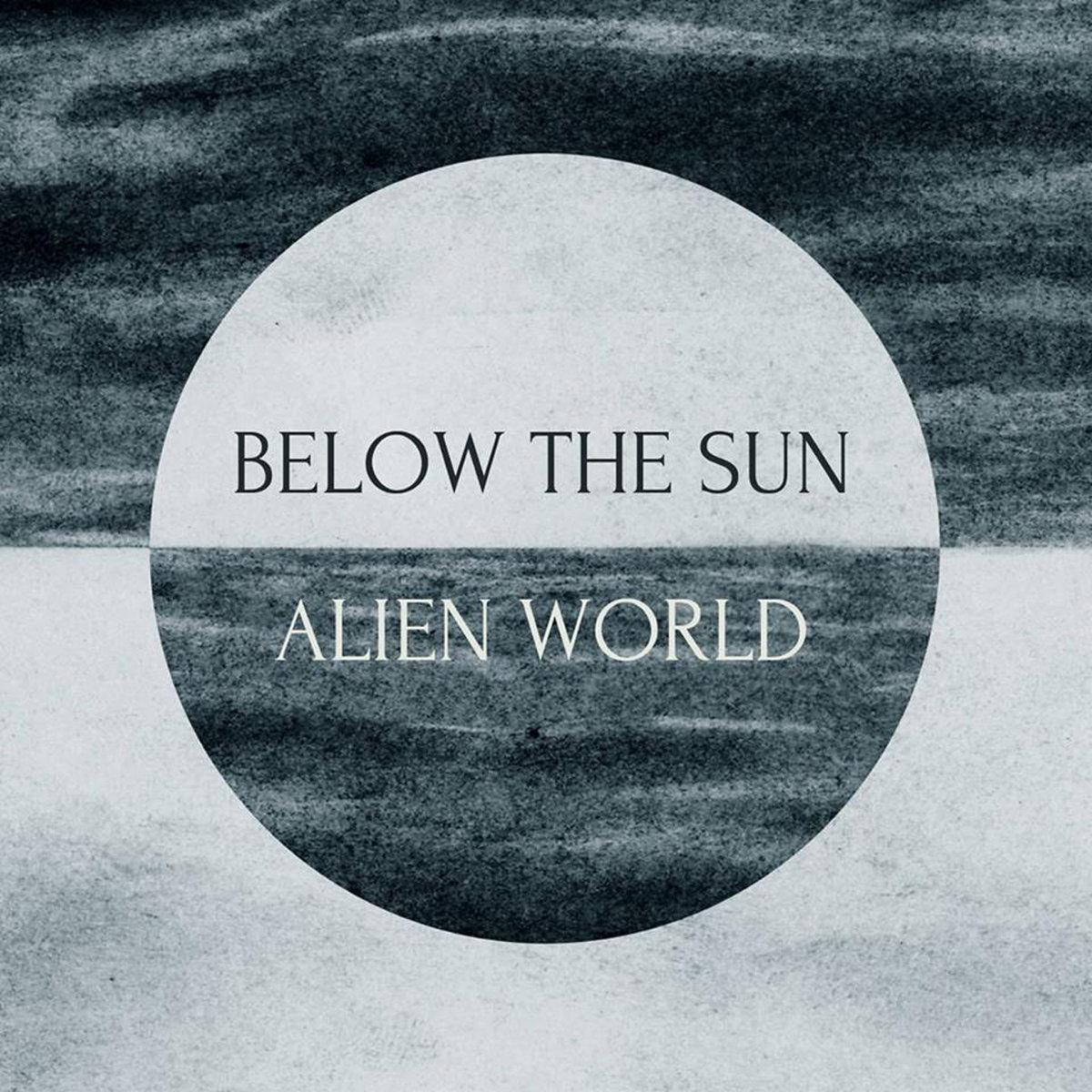 Russian post-metal doom? Not only that, but Russian post-metal doom that draws influence from the 1961 science fiction classic novel “Solaris”? Well, it’s an intriguing proposition, that’s for sure. I’ve reviewed a hell of a lot of Russian doom albums in the past – generally, they go more for the lace-hanky My Dying Bride end of the spectrum, so it’s nice to have something very, very different here. Perhaps the most mind-blowing facts about the album are: a) they recorded the album in Siberia, and b) there are no synthesisers used at all on the record. All the sounds are done via “traditional methods” including vocals, but pushed through effects pedals.

That last fact is particularly stunning, given the opener “Blind Ocean” started with what sounds to me just like keyboards. So much so, that after a bit of listening, I decided to go back and listen again – and again – and as it turns out, while I’m told that these are human voices producing that sound, I can barely believe it. The opener, by the way, is a ten and a half minute odyssey through meandering space-sounds, through to crushing, almost leaden doom metal. This sets the tone for the rest of the record – a sprawling, vast sounding aural voyage that definitely has a progressive tone to it, by way of references like Pink Floyd and – almost impossibly – Ahab. If the thought of spacey, spaced out, far out maaaaaan space widdling, flowing into ridiculously slow and oppressive chunks of morose guitar and throaty vocals doesn’t fill your boots with excitement, then this really isn’t going to be for you. It’s certainly an involving and unique listen.

There’s a lot to like about the album. I really loved some tracks, (particularly the spinning vacuum of “Dawn for Nobody”), and the ambient, atmospheric take on the subject matter is a cerebral as well as sensual treat. Not being grounded too deeply in any one genre, the music is free to spread itself where it likes, sprawling here and there and drifting as often as it travels by design. This though, is also one of the minor criticisms. I sometimes found myself zoning the songs out, as they kind of meandered along on their own merry way – and while I may have been missing the point (I’ve never been much of a fan of anything described as “ambient” – I want my entertainment to be worth paying attention to), I do think now and then some of the tracks could have benefited from being slightly more pointed in their approach. I’m too old for too much wandering about – I need to listen to good tunes, and quick, for my time upon this earth is short!

All in all though, this was a really unique listening experience. As a food for thought, I guess, I popped the album onto a USB drive, and plugged it into the PS4 while having a wonder about on “No Man’s Sky”. Turns out space – infused ambient post-metal adds tremendous value to a game dedicated to doing not much in the vastness of a pretty space!