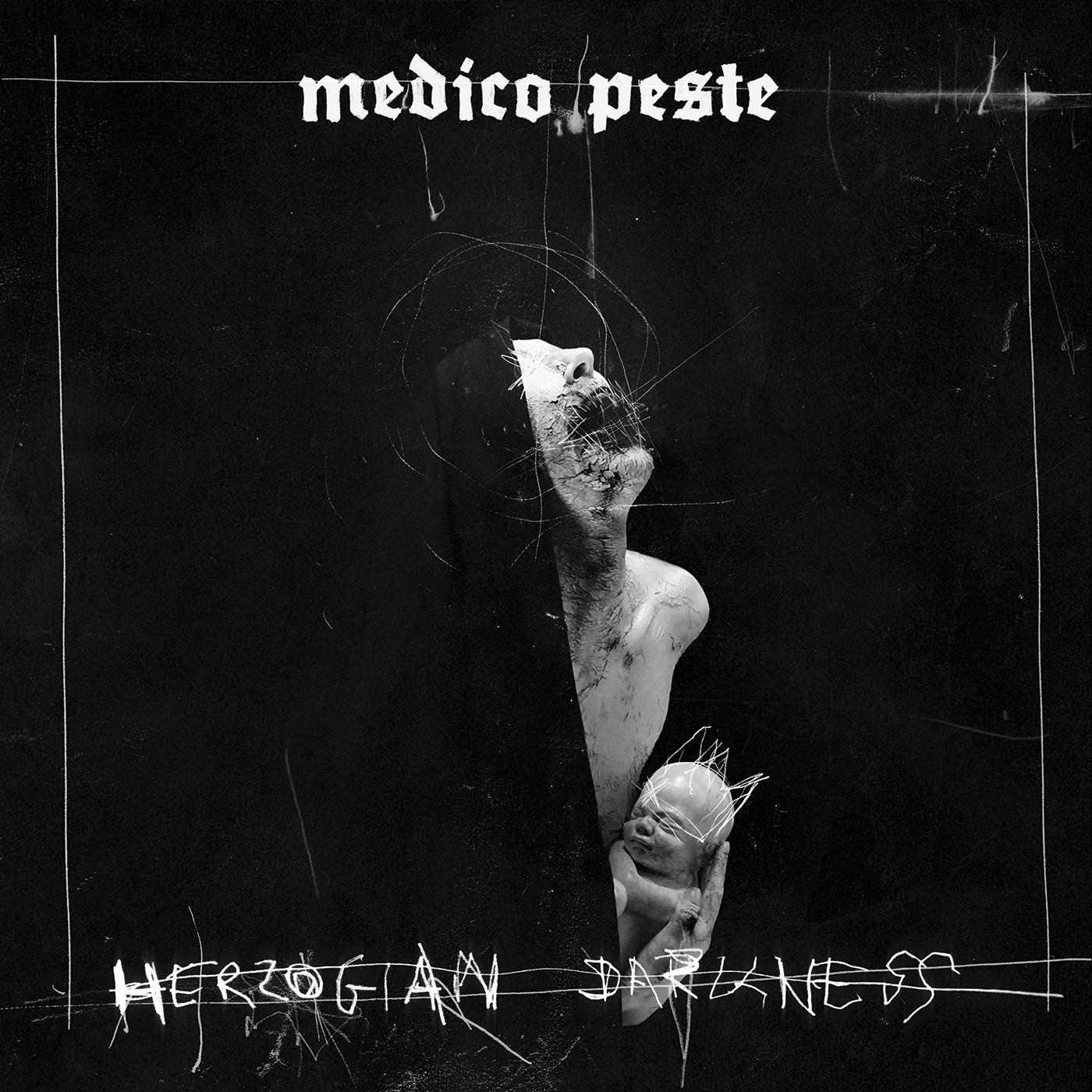 This form of pestilential darkness comes to us via Poland and a calibre of musicians who have been involved past and present, on and off stage with the likes of Old Woods Grave, Mgla, Clandestine Blaze and Mord A’Stigmata. Speaking of Stigmata there’s a cover of a certain favourite band here which I will get to later, naturally it made me grab this EP straight off and bung it on my review pile. I definitely remember the cover art of their debut album ‘Tremendum et Fascinatio’ from 2012, well it is kind of striking and guess it got covered but the band seem to have been quiet since then and apart from a new drummer the line-up is stable.

The opening title track is a monster at an epic 10 minutes and full of dread atmospheres and stygian twisting guitar lines. Vocals are raw and bloodthirsty from Silencer and there is also a guest appearance expanding things in that department from none other than Cultes Des Ghoules Mark Of The Devil. Crazed croaks and screeches perpetuate the spiralling void and the cloak of orthodoxy hangs over things like a funeral shroud. The necrotic sense behind it all gives a suitably horror filled vibe and this one certainly feels like it has crept straight out the crypt and bitten an unwary victim in the throat as it punishingly claws and tears its way into your consciousness. There’s a slower doom like part to the sermon and the track keeps a fine balance of pace about it even if mind wise the perpetrators seem anything but balanced and on verge of tipping over the parapet into madness. After this it seems almost surprising the way ‘Hallucinating Warmth and Bliss’ bounces in with a bit of a Killing Joke post-punk jauntiness about it. The riffing has a real spring like tenacity and there’s a tribal beat to the drumming. Vocals are still ghastly in all the right ways and drape it all with inherent blackness. Building into a black swirling miasma it’s a track that shows much more in the way of experimentation than its predecessor and having said that it does remind a little of more recent Krieg in this respect too.

Much shorter is ‘Le Delire de Negation’ a bleak and disinhibited social engagement disorder of a track with gibbering vocals and morbidly depressive guitar lines, slowly cutting away. Like a short soundtrack to social anxiety it paves the way nicely to that cover version as the band take a slab at Bauhaus demented classic ‘Stigmata Martyr.’ Although and there’s no way that this can’t be said, it’s obviously not as good as the original but it’s instantly recognisable before the band add their own blackened stamp on it and carve and slice it up like a corpse on a slab, concluding a very fine EP. I hope that it won’t be as long a wait for the next full length album.