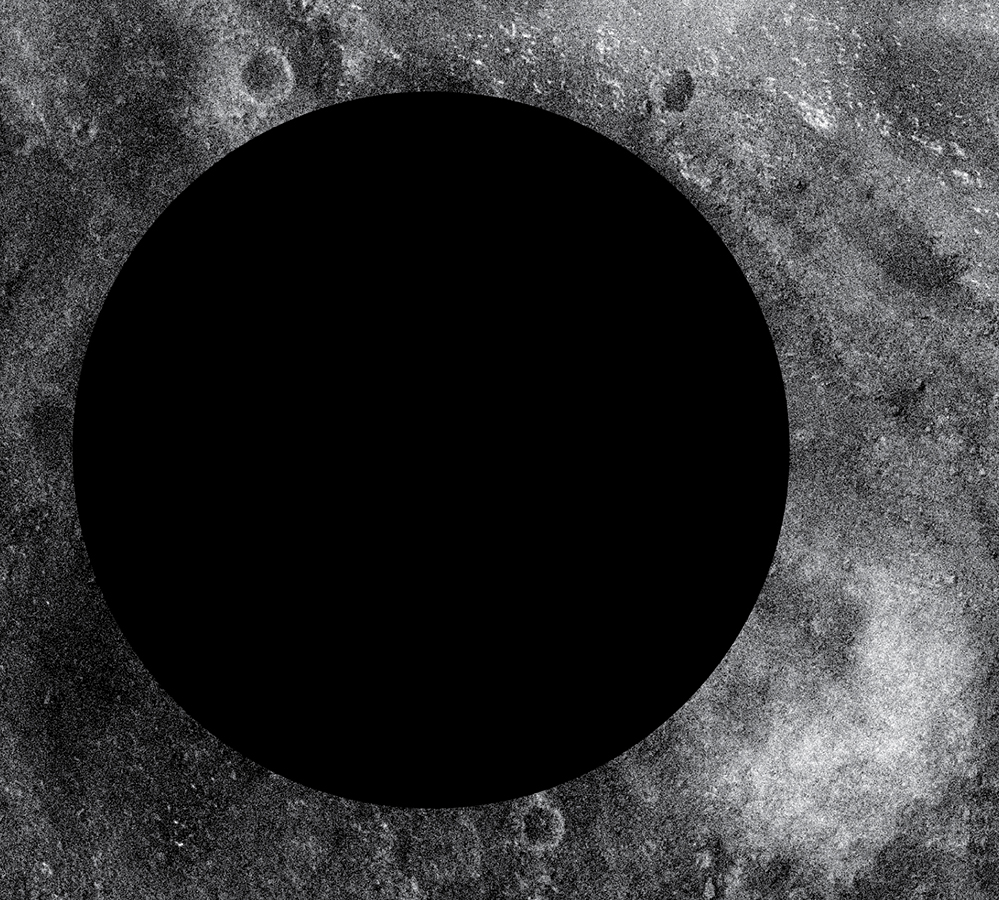 Uhm, yeah. Sometimes accepting things blind can be really great, other times, not so much.

Originally formed in Cyprus in 2012 as a one-man-band, Hermes has released 2 albums, the first one an instrumental. After relocating to Bath, England he recruited 3 bandmates and they have released this new album on I, Voidhanger Records. Now, what I am finding really difficult is how to categorise the music… It’s more a soundscape that meanders through various moods and paces and in most cases for me has been background noise more than anything else.

Having said that, it’s not all bad. While “Exileosis” feels like a 5 minute intro that never quite gets going over the sounds of wind and rustling leaves and the odd bass twang, “Dead Body Of God” slowly, very damned slowly grinds its way to what could be breaking glass and a guitar rubbing against its amp with some very angry but softish shouts of anguish littered throughout.

Initially “Sapient” sounds like the tuning of an analogue radio, but then a very slight bass tune with a little guitar overlaid creeps in to make it slightly more interesting.

“Black Hole Resident” however is easily the best track on this album as the whispered vocals have a touch of poetry about them, giving the rather simple, repetitive guitar tune a reason to carry on for 6 minutes.

Now molasses moves faster than “Hypostasis”, or is that just coagulated blood? Anyway, I guess I’m not getting the raison d’être for this album, but in the synopsis it does mention that the search for understanding and finding god was its inspiration…

Like I said somewhere above, this is mood music, and I’ll most likely never be in the mood to listen to it again.