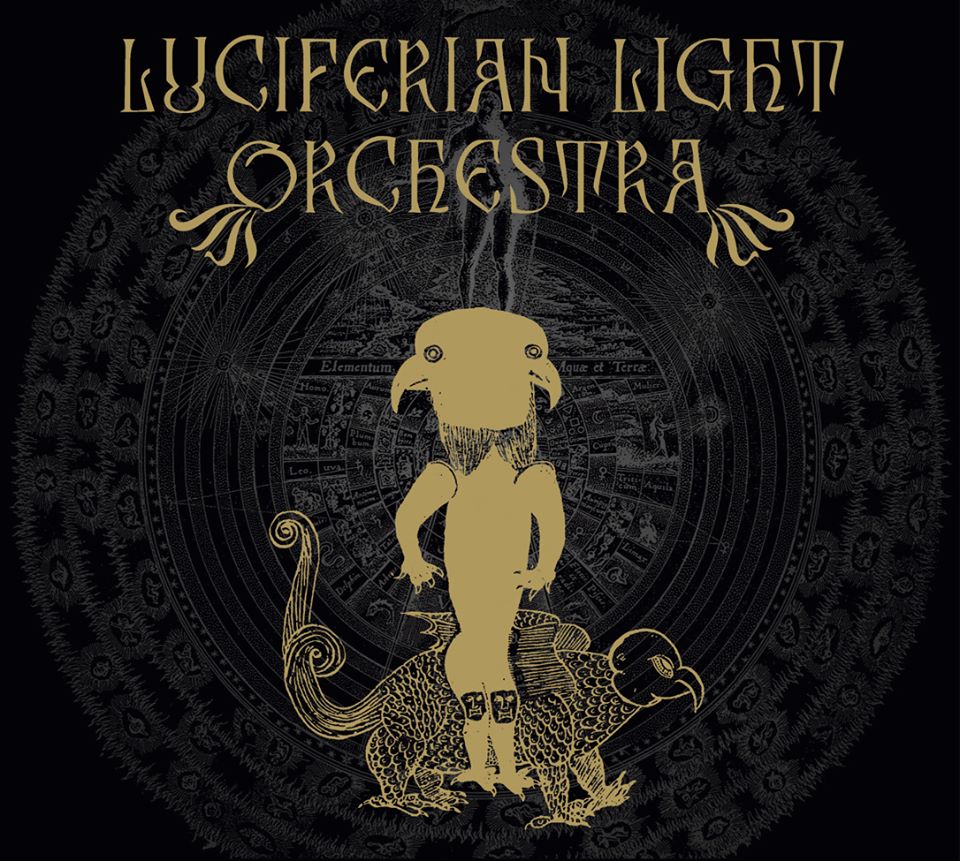 The name threw me first of all – a satanic Electric Light Orchestra perhaps? A Jeff Lynne-alike doing Metal versions of ‘Mr Blue Sky’ or ‘The Diary Of Horace Wimp’? Actually that might be quite interesting…but no, it’s not ELO or Jeff Lynne, it’s Therion’s Cristofer Jonnsson doing stripped back, retro-style tracks that are kind of Therion but not really. Have you guessed yet that I really don’t know what to make of it?

Initially, my retrospectively harsh reaction was that it sounded like Therion demos – maybe this was how all Therion tracks started out? But as this 4 track EP unfolded I started to pick up on it’s charms and hidden influences that pre-date anything you would find on Therion. Vocally, think early Leaves’ Eyes in tone but over music that whilst having undertones of Therion, has so much more going on…mainly due to the room within each song that Therion tends to fill with choirs, orchestra and instrumentation.

Take the hints of Mike Oldfield in the opener ‘Evil Masquerade’ along with a bit of Jefferson Airplane…but this is no hippy trip – this is still a Metal song as all four tracks are. There’s more of a groove to ‘Where The Lillies Grow’, which hints at bands like Jex Thoth or maybe the recent Avatarium, but keeps it all coherent with the other tracks by reminding the listener in it’s essence of Therion. There’s just something about the arrangement that just points towards it’s big brother – as does ‘Serpent Messiah’, which is much more uptempo with a galloping rhythm section and some nice time changes that evoke a little psychedelia infused within the organ parts…and maybe a little Flowing Tears in there too?

This vibe continues right through onto closing track ‘Thunder Perfect Mind’, the slowest and quirkiest of the four, it has a great stalking, sinister undertone, that flows into both vocal and the bass-heavy music, to give the track that descending-into-madness feeling that Therion tracks in the past ten years have touched upon – but here it’s allowed to just wind and twist itself around a basic idea – it works really well!

And, to be honest, I STILL don’t really know what to really make of the whole bloody thing. I’ve heard people say how they have to be in the right mood for Therion as it’s so involved overpowering at times. Well, this isn’t, this is the bare bones of Therion…which is great if that’s what was intended! Basically, there is more than enough Therion to please Therion fans, and not too much Therion to put other people off…if you see what I mean? I think this is a great outlet for Cristofer, it gives him a project where the song, not the arrangement carries the finished article. It’s another side to him and it’s great to hear.