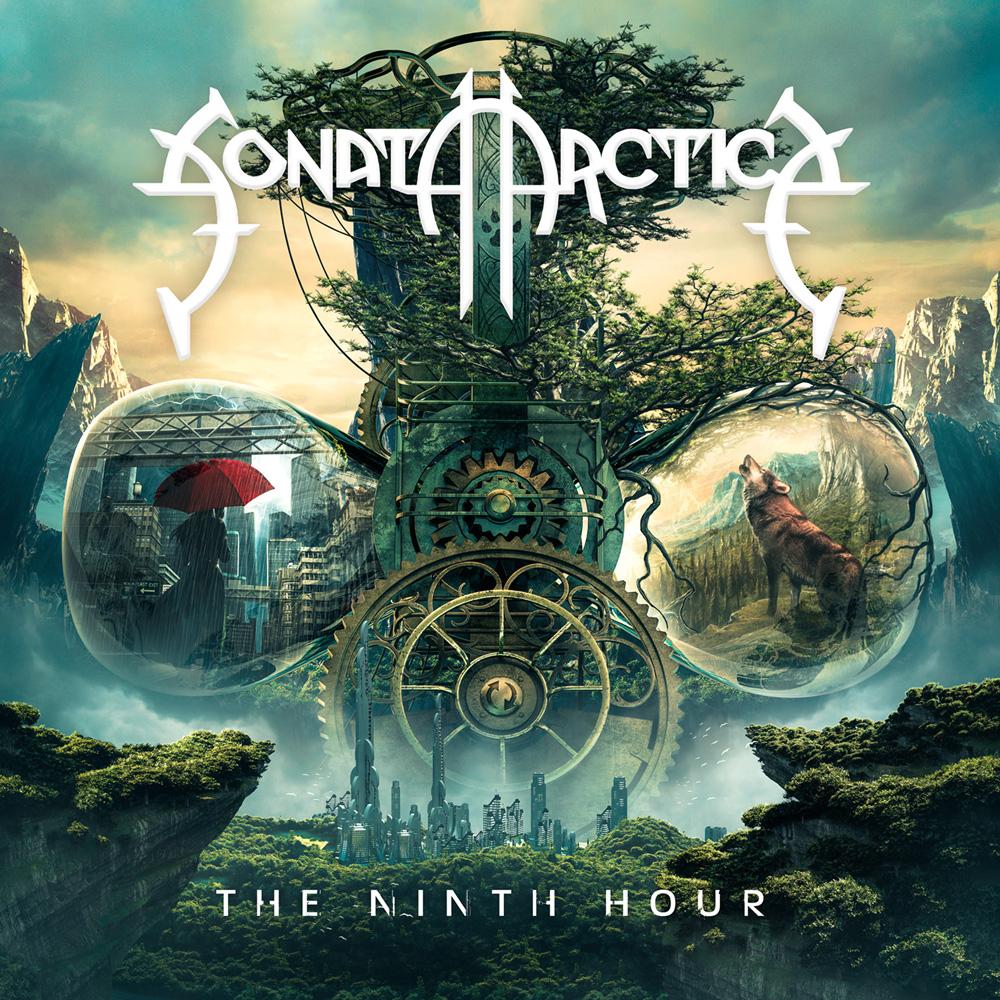 We all know this bunch. Sonata Arctica are one of the big names in the Euro-Power metal scene, known for their bright nature, their technical chops, dramatic atmospheric ambience and most of all, the expressive and dynamic vocal delivery with carefully crafted lyrics which often paint a vivid fantasy which is brought to life through the music. So it was a little odd to get a rather doom and gloom filled presser regarding this ninth studio album from the Finns. Observing that the world is pretty much on the edge of falling into the abyss of fucked, the Finns have taken a total shift in their direction with this release… So let’s see what a sad version of a happy go lucky power metal band sounds like.

Straight away, the opening track “Closer To An Animal” is a total departure from their usual delivery. Darker in atmosphere and feel, haunting melodies instead of uplifting ones and much slower delivery, it seems that this new sound could prove interesting… In all honesty, its not!

Sure, we get some big melodic interplay and duelling between the guitar and keyboards in some tracks, we get some of the blistering speed gallop riffs and powerful vocals with a slight uplifting feel to them, but overall, this sounds like a band just going through the motions and coming out like a sub-standard version of themselves.

“Life” brings in the progressively active build up feel throughout the song with its big moment chorus whilst “Fairytale” has a rich and atmospheric nature in places and “Till Deaths Done Us Part” is a sudden explosion of metallic fury and intensity in parts, but these tracks are merely small bright spots in a band who were noted for such powerful releases like ‘Ecliptica’ and ‘Winterheart’s Guild’. There is a nod to the past, a continuation of a track from WG, “White Pearl, Black Ocean pt.2” but it’s not that exciting or appealing.

What we have with “The Ninth Hour” is an album of mediocrity and showing what happens when a band who had no real need to majorly shift their sound… Shift their sound. Sonata excel in the melodic and bright delivery, the dark overtures don’t suit the usual vocal stylings and overall, it lacks that gripping hook and spark melodic power metal needs to engage the listener. The die-hard fans of this band will no doubt lap it up, but this is an hour you should really sleep through or do something else in.