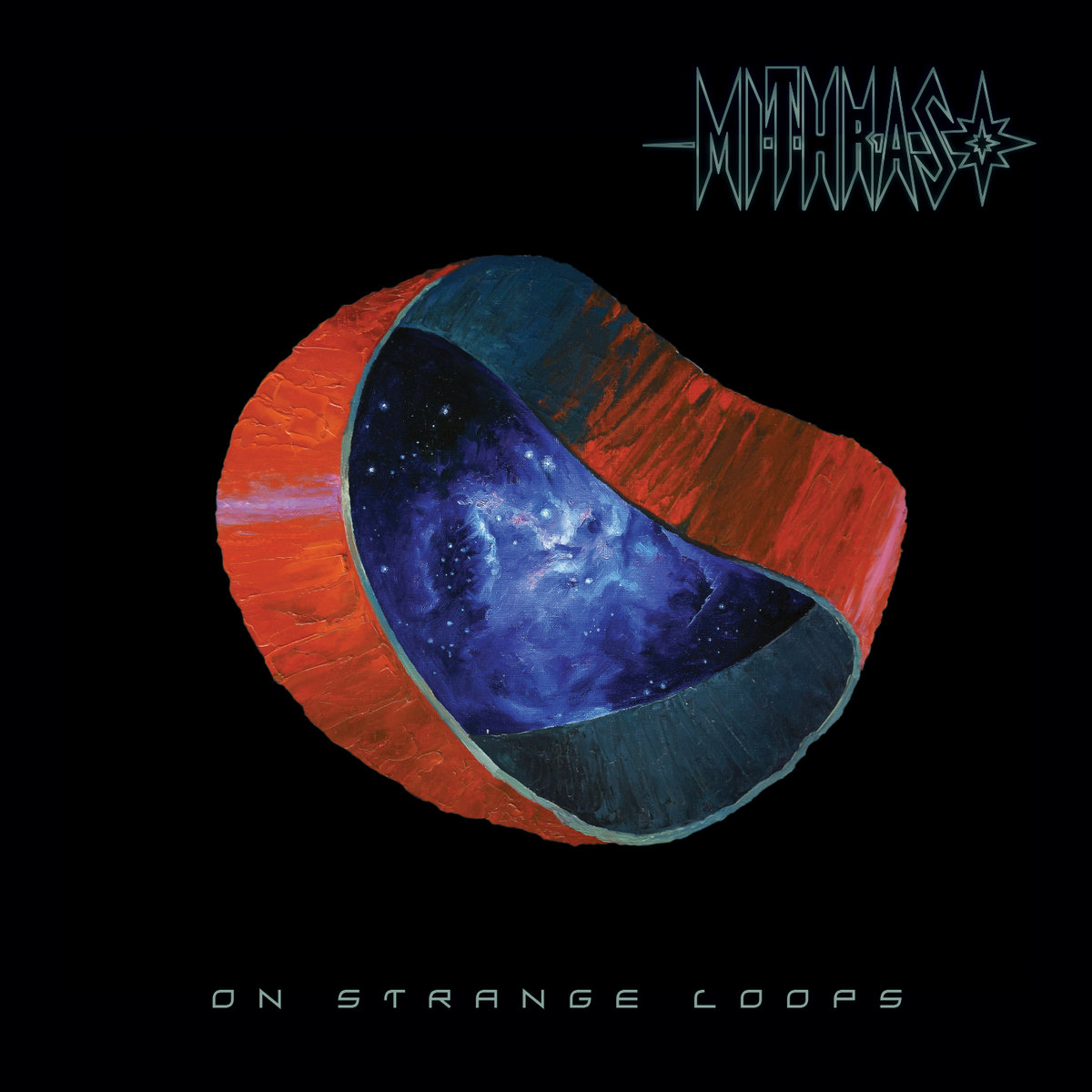 Leon Macey is well known in the UK Death Metal scene. A champion of this diverse and strong community through his various musical projects and his media work, he is also the brainchild and sole surviving member of Mithras, the brutal death metal band with a favouring of experimentation which often expresses itself through the music or the lyrics. Using lyrical themes steeped in legends and historical references to surrealism and Gnosticism (and other fringe religious ideas to some extent in the way of their thinking, not the creeds themselves) and planar travel and transcendent ideas, it is no wonder why such noise has been made about their return.

Granted, there have been troubles in the band, members coming and going and coming back only to drop out again, but Leon has managed to hold it all together, now handling pretty much every aspect of the band in the recording sense like always, but now also taking on duties as the vocalist too. None the less, having my first experience of them back at Damnation 2009 and being blown away by the technical nature and sheer aggression in the musical delivery, when this album was announced, I too got a little excited, after all, three solid studio releases in the first decade of this millennium got me hooked, a lengthy absence often builds to something marvellous (Or shite if you are Metallica!) With these things said, let us venture on to these strange loops.

As is trademark of Leon’s musical visions with Mithras, the sound is the main focus. Yes, the vocals are brutally raw and hit you like a truck, but it is with the guitars, synth backing and ambience where the real joy of this group lies. From crushing distorted riffs which buzz away at rapid speeds to highly surreal vibes given off by the intricate melodic aspects of the lead playing, often augmented by carefully layered effects such as chorus, phaser, delay, echo and reverb, giving that massive sound which creates a vivid image mentally. Given this approach, the album has this musical theme running throughout it and vocally, despite how raw and piercing it is, you can clearly hear the lyrics which are rich in imagery, tying in perfectly with the music overlapping it and helping to augment this mental imagery.

The first slice of the album really emphasises this surreal and almost ethereal musical approach. With a soaring feeling through the tracks, it is almost as if you are hurtling through space, exploring the cosmos, but that all changes with what could be called the linchpin track of the album. By that I don’t mean that corny Fear Factory song, but more the track which changes how the album goes. The rather mammoth “Odysseys End” disrupts the almost controlled entropy of the first part of the album, slowing the pace enough to incorporate more traditional melodic approaches before it slams home with some (By Mithras’ standards) conventional death metal. This sudden shock allows for a slight reprieve from the chaos, only to be drawn into it once more as the track ends, however being hit with more and more brutal and harsh death metal when it surges forwards through subsequent tracks.

As captivating as this release is at times, it was difficult to break down and really go through it. There is a familiar feel to each track, but that is mostly down to the signature sound of Mithras which is present across all their releases. Whilst this helps you get comfortable with the album, it can also confuse, making you think you have heard the track already or it can lead to feeling distracted or zoning out at times. Still, the clever use of the effects to create such a vast sound and rich sonic landscape which you can explore is something which cannot be overlooked.

In all, the strange loops we traverse bring new and old together, blending familiar and foreign and harnessing them into something which pays tribute to the previous works, but also paves the way for the future. Like a mobius strip, ‘In Strange Loops’ will have you running over that one clear edge with every listen, finding something new or remembering something gone by from previous records. In all, it is worth a listen or several, and personally, I’d be happy to listen plenty more times. Welcome back Mithras!