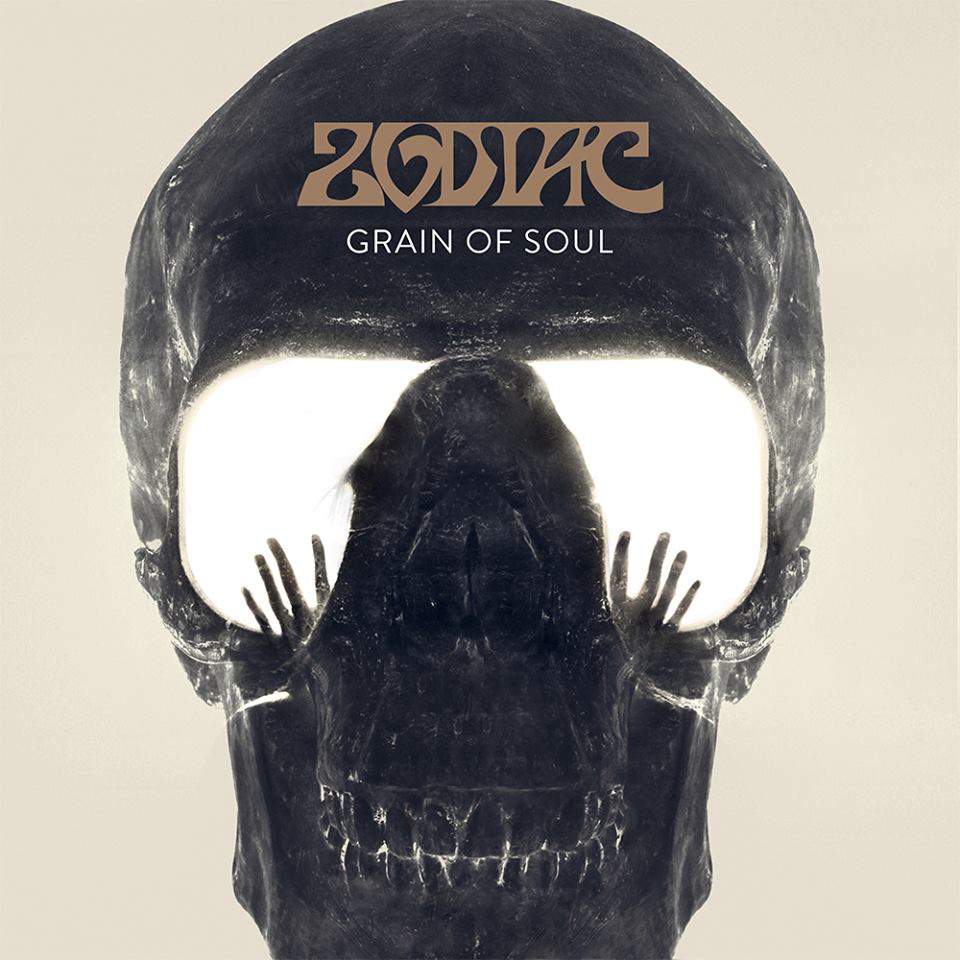 Hey folks, do your shelves at home groan under the weight of Bon Jovi’s albums? Like Kiss, do you want to “rock and roll all night, and party every day”? Do you hear the phrase “extreme metal” and think of W.A.S.P.? Well, if you recognise yourself from any of the above, grab a tight hold of your stonewashed denims and get ready to rock, and I mean RAWK, to Germany’s own Zodiac! Okay, did anyone spot maybe a wee hint of the sarcastic in the above, because if you did, you might just be right. Don’t get me wrong, I love a bit of good old fashioned hard rock, but if you live your life in pursuit of the grim and kvlt whilst hoarding limited edition tapes that sound as if they were recorded on a Fisher-Price child’s toy (other brands of kid friendly tape recorders are available from about 1988), then I suggest this is not for you.

‘Rebirth by Fire’ opens ‘Grain of Soul’ with a tried and true rock formula that has served Zodiac well through their prior three studio albums, well crafted, well played, cleanly sung, and well, just a bit of a plod. ‘Animal’ follows with a bit more of a bluesy swagger, but again, the effect was a bit muted; at least it didn’t have me wanting to punch the player the same way the overproduced mess of the same title shat upon the world years ago by Def Leppard. This is a bit of a shame really, as with their last release, the live album ‘Road Tapes Vol. 1’, which I do incidentally have, the band do sound better when they tinge their songs with some blues work, but frankly Animal from The Muppets rocks harder than this track. Sadly song after song follows in rather the same style, unfortunately owing more to mulleted nineties rockers than the likes of Free and Led Zep who defined hard rock, making the whole album sound a bit watered down. Even when Zodiac get a bit potty mouthed on ‘Faithless’, turning the air blue by dropping “mother-fucking” into the lyrics, it almost sounds as if the vocalist blushed a bit and tried to hurry the words out before anyone noticed. I’d like to say more about the rest of the album, but to be honest, despite playing it a good few times before hitting the keyboard, nothing really left that much of an impression, and by reviewing a single track, I could have easily reviewed the whole album.

This may all sound like a classic hatchet job, but I just felt that with every song I could have predicted after the first couple of bars what the entire song would sound like, and I was invariably right. As I’ve said before of other acts, there was nothing of the album that would make me want to walk out if it played in a bar, but at the same time it wouldn’t have me putting my money into the jukebox. ‘Grain of Soul’ is a solid enough rock album which will doubtless garner far better reviews in more mainstream press than Ave Noctum, but it was rather formulaic and safe, which is something hard rock doesn’t need to be. If you want some rock that is simultaneously new, classic, and exciting, I suggest you’ll do far better for yourself if you spend your money on the likes of Scorpion Child or Crobot.