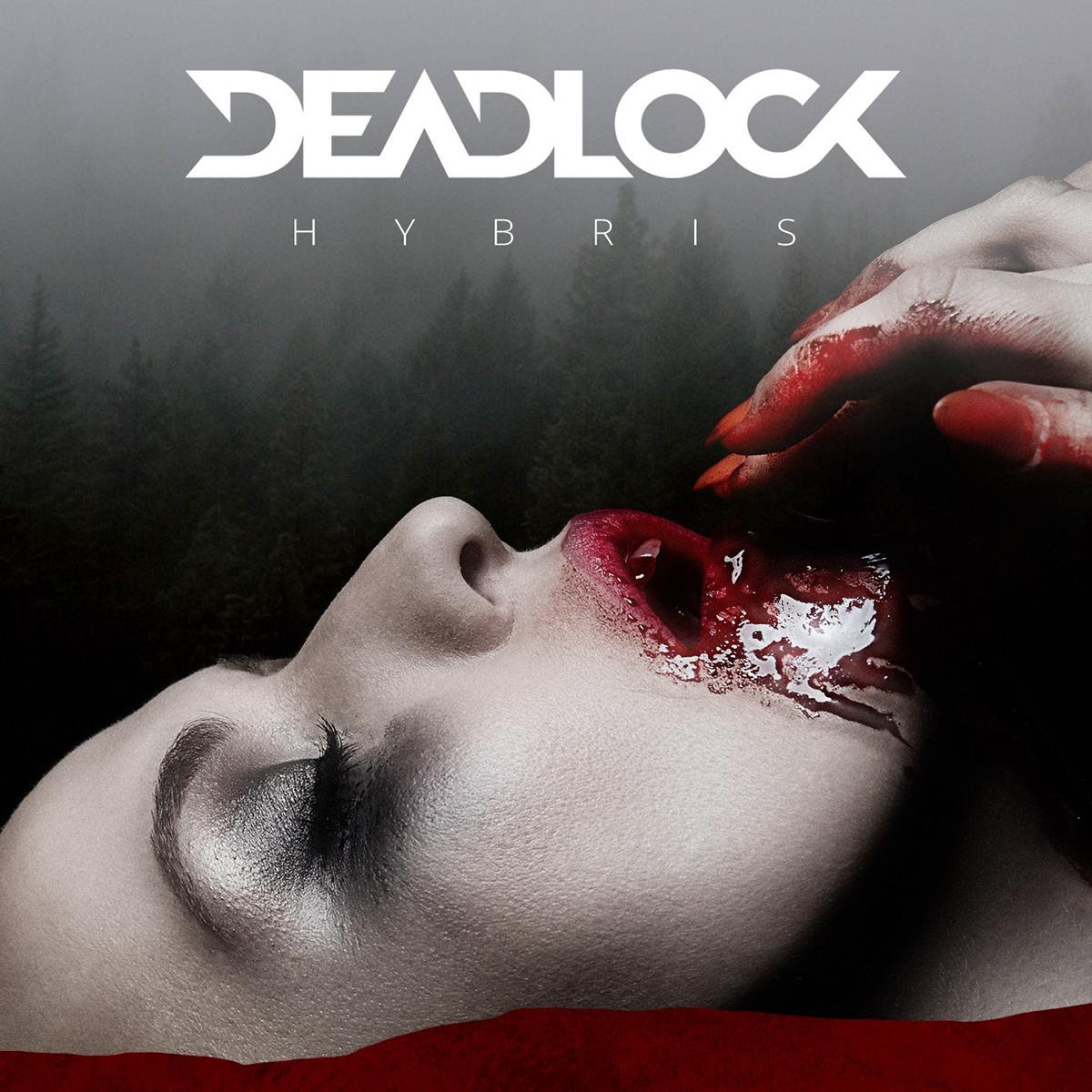 German melodic metal / metalcore act Deadlock have been having a right time of it of late. Founding member and harsh singer Joe Prem left back in 2011 and then Drummer Tobias Graf tragically died of cancer aged just 35 in 2014. They have had to swop things around and bring in a new bassist recently but the biggest impact here is always going to be the departure of singer Sabine Scherer. First she stepped down to have a baby bringing in temporary replacement Margie Gerlitz live but then when no doubt everyone expected her to return Sabine decided she was not going to, wanting to spend more time with her family. Luckily this did not stop the band moving on as they were able to simply recruit Margie as full time singer. Having not seen them live this means that for me and many others this is the first introduction to the new singer and it was not one to be taken lightly. In fact I have to admit I kept putting off playing this as I absolutely loved Sabine’s voice and thought of her as one of my favourite vocalists, certainly within this type of music. The passion and warm glow from her voice often send shivers down my spine and she was going to be very hard to replace after so many great albums.

Unlike the first song title I prayed this was not going to be the band’s ‘Epitaph’ and after muscular beats, choppy guitars and growling angry vocals it’s not long before Margie makes her mark. On first thoughts as the very strong and catchy chorus comes in it strikes that she is not a million miles sound wise from Sabine. Perhaps and if I can be so bold as to say she is a bit more “girlie” a bit sweet and sickly by comparison but with everything going on with the strength and power of the song and the unmistakable sound that can only be one band, it is easy to get adjusted to it all. This period of adapting carried on over the album’s ten tracks and after repeated listens I am thankfully, well on the way to being converted and this is far from the disaster it could have been. The bruising deathly swipes of songs like Carbonman are bolstered by some fast and furious drumming, fantastically driven melody and some fast flowing leads. The vocal harmonies between the two singers is deft and brilliantly counterpoised. The dulcet tones of Margie swoon and soar; I am kind of close to having that shiver run down my spine and although it has not hit on repeated plays of the album it ain’t a million miles away. The songs have the requisite fervour and an upbeat feel that I have always found from the band and the more I play this the more I find myself greeting many of these new numbers as old friends. Just as important there isn’t a duff track here and everything is precisely honed and delivered.

It’s also impossible to pick one highlight, it’s one of those album’s which the song you are currently listening to is the best. After turbulent and vocally rafter hitting lead single ‘Berserk’ does what it suggests ‘Blood Ghost’ makes out it’s going to be a ballad but has a hefty groove far from it but chilled enough to allow you to really get a good impression of the new vocalist holding her own in the chorus before instrumentally and austerely flowing towards conclusion and a thrashy segue into the pit bouncing title track. Just as you are getting used to this the pure pop chorus is a complete counter-balance and yep on this listen I got my 1st sense of frisson from it at last. Sweet and sultry vocals and big backing choruses swagger out over Wrath / Salvation it has a luxurious and decedent feel and is suitably richly overpowering. ‘Backstory Wound’ has an interesting serial killer themed new video for it which makes me wonder if the band have been watching German splatter films. Gahlert’s vocals are grizzly and roar away bringing out the violence of the track in spades. ‘Ein Deutsches Requiem’ reinvents Brahms for the modern age and definitely stands out as something a bit different. It sounds like there is a classically trained chorister but as the second section of soprano comes into the song it appears more likely that it is Margie (?) which really is quite impressive. I also feel guilty for getting annoyed about length of gap between this and the penultimate instrumental number but reading now that it is a minutes silence for Graf this all makes sense and is a touching tribute. With a final bout of punchy aggression on last song ‘Welcome Deathrow’ the album boisterously and jubilantly finishing on a high note with another lush chorus and some real beef behind the musical chops.

Yep there are certainly going to be a lot of fans wondering what this album would have sounded like with Prem and Scherer providing the vocals but the simple fact is that Gahlert is getting better and not sounding quite as strained as before and Margie, well she’s rather hit the floor running and not stopped here. No denying I would like the return of the originals but Deadlock have overcome diversity very well here and their future should not be dismissed.