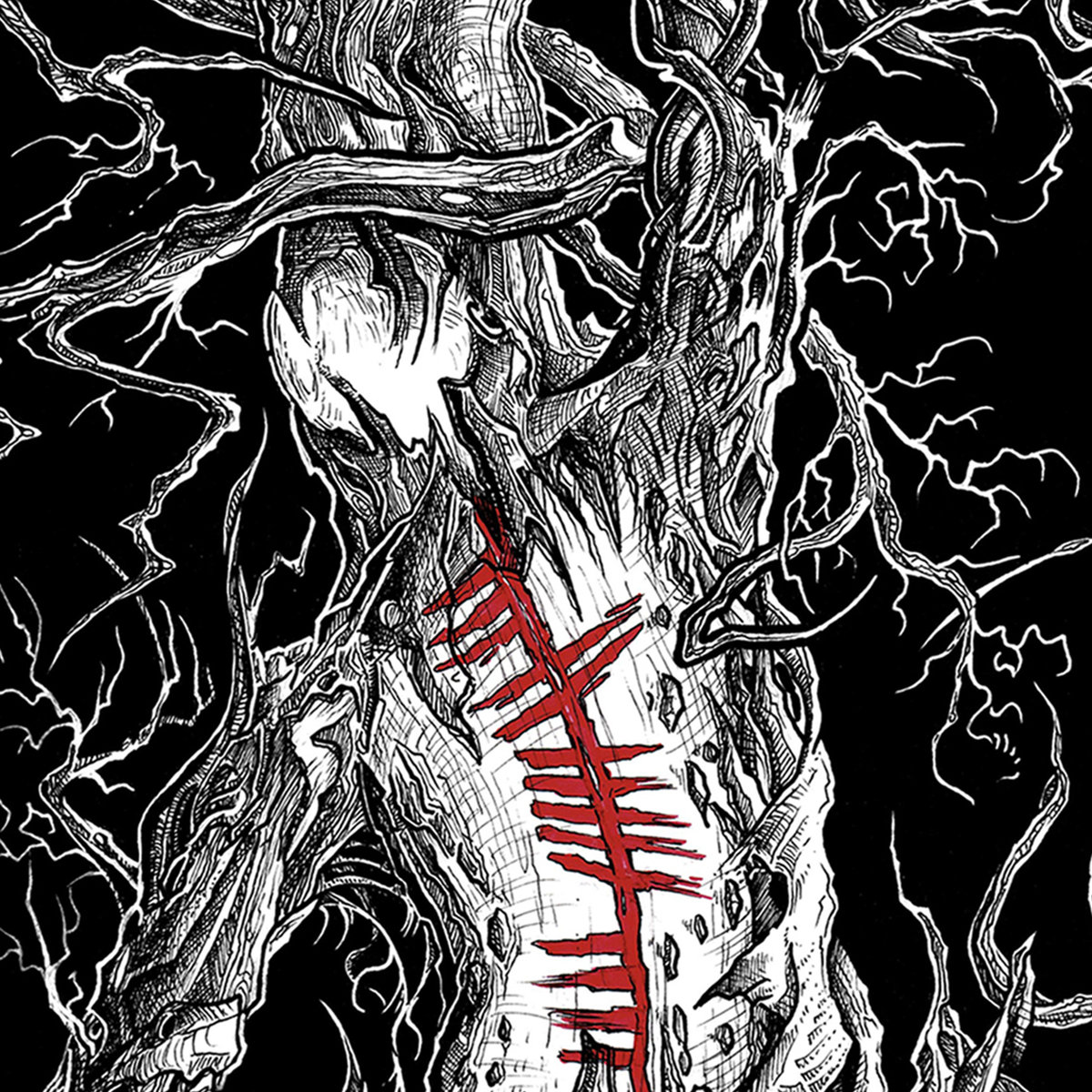 Feeling like a limb has been cut off and you have been thrown to the wolves to defend for yourself? Well that’s certainly the political climate in the UK at the moment for many. Not that this should have anything to do with reviewing an album, but in a way it does. The simple fact is that music does unite us and it should not have anything to do with nationality, creed, race or anything else. Take for example this band Torc from The Czech Republic with their debut album Tóny Annwnu. This has been my soundtrack during the last week of turmoil that has been going on and despite the fact that everything here is written and vocalised in a language I do not understand in the slightest I felt part of something listening to it. It sounds cliché to say the language of metal is something that we all understand but in a way it is. Of course some people love errr Bon Jovi whilst others love Mayhem and vice versa but if music is passionate and from the heart it is there for us all to take something away with us. Thanks Torc, despite the fact that bar shabby attempts by translation engines to find out just what you are on about, the very spirit and enthusiasm behind your music has really been uplifting just when I felt I need it most.

A neat drum roll takes into a 35 minute rough and vigorous potent brew of blackly thrashing turmoil that never stands still for a second. The band call it blackcore and who am I to disagree. Everything shreds in a fast and furious fashion, guitars flailing hell for leather and vocals snarling and barking in their guttural language along with it all. It’s highly melodic with it and solos are flung in gelling the intricate parts together before the next adrenaline burst of speed tears off and gallops along. I guess you could declare it to have a pagan feel to it, the artwork on the cover suggests that as do the highfalutin musical flavours. The sheer drive of tracks such as Divize duchů (Ghost division) remind a fair bit of the likes of Kampfar but the vocals have a certain barking madness behind them that seem to naturally take me towards Big Boss and Torc countrymen Root. Then again as the dervish of Cesta hones in the pace could be that of a band such as Tengger Cavalry marching into battle and there are elements with vocals barked into a microphone that sound Germanic and instrumental structures that are reminiscent of the Scandinavian scene. Like I said this is music with a firm united front and anyone who hears it will no doubt be affected similarly and be unable to stop head-banging and playing air-guitar along to it.

The thorny and intricate musical stampede gets ever more frantic as it continues, at times the speed should have the players literally tripping over themselves but they seem more than capable of fluidly keeping everything together even if vocalist Chucky seems to lose it unleashing a humungous blood curdling scream. Some of the riffs on ‘…jako motýl’ do remind of Dimmu Borgir / Old Man’s Child a little but the track is far from formulaic like their craft has become. The choppy ‘Imbas’ is just one of many highlights here and really goes like the clappers with the devil on its tail. By comparison ‘Cesta’ sees the album going in a different direction momentarily with some clean vocals at the start and what sounds like it could be a much more traditional song. It definitely evokes plenty of pagan bravado within it to perhaps hinting more at the overall narrative themes.

For a debut album this one certainly hit hard in all the right places and provided a very enjoyable and even an upbeat listening experience. It would appear that the actual CD of the album is limited to 300 copies but you can find a bit more info and hear some of the tracks via the links below.