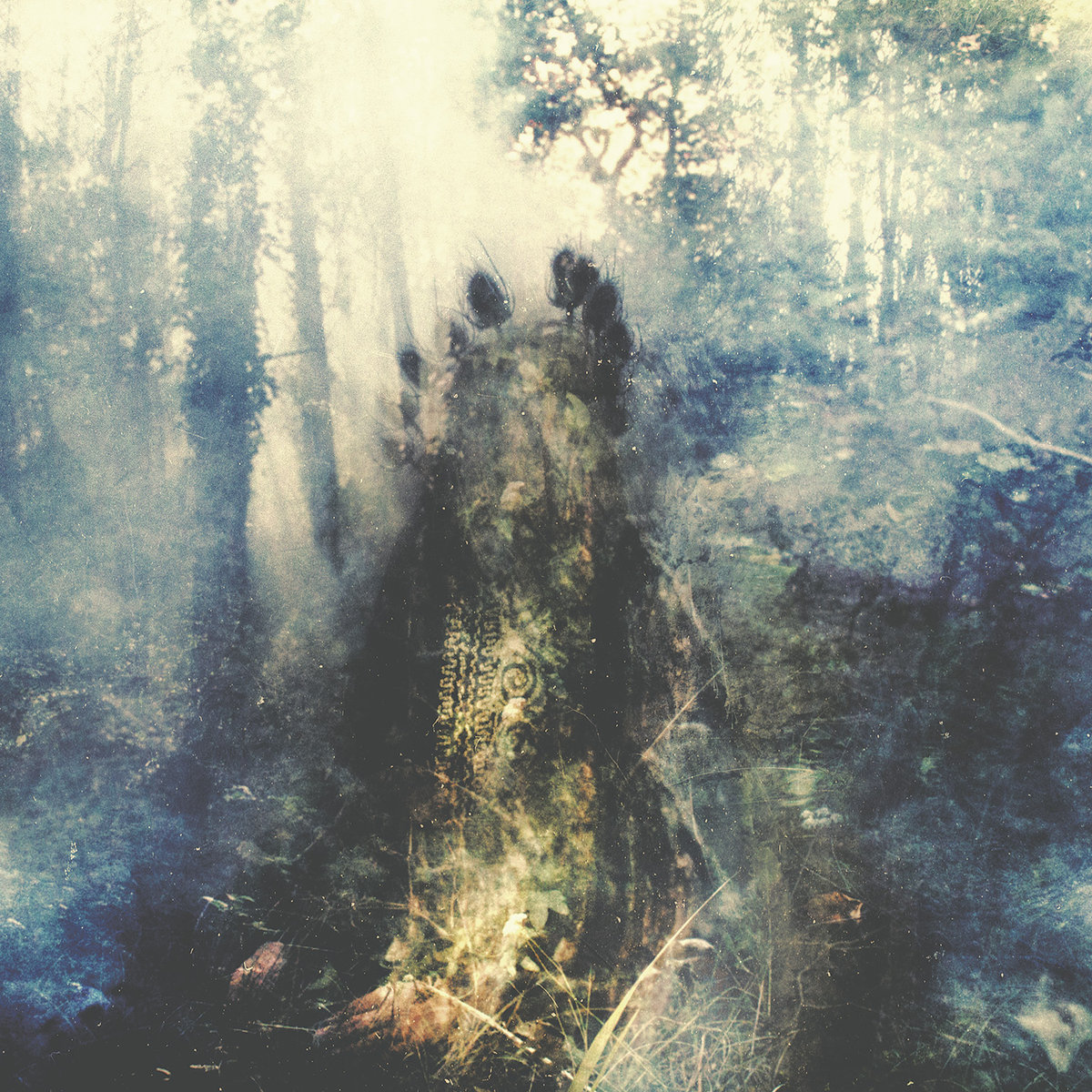 Following on from my last review of Prag 83’s wonderfully folky ‘Metamorphoses’, we continue our stay on Planet Mellow with ‘Wistful’, the second album from female multi-instrumentalist Sylvaine.

Released through Season of Mist, ‘Wistful’ is a beguiling mix of experimentation, sharp and clean ambiance, and black metal (she is Norwegian after all).

The shoegaze style of Alcest is also present here, as the albums seven tracks lead us through inner turmoil and contemplation, with exquisitely layered vocals that occasionally spill over into angered rasp.

The album is also brave enough to start off vocally aswell, as the pin-pricks of guitar in ‘Delusions’ give way to grooving bass, tribal drums, and a certain amount of fuzz when this slow-burning track kicks in.

‘Earthbound’ delivers a harder edge, as a black metal influence sets ablaze a wonderfully impassioned rasp. While stylistically different to the majority of clean vocals, this surprisingly doesn’t prove too jarring an experience. In fact the harsh vocals work incredibly well, as does the more commercial drive of ‘A Ghost Trapped In Limbo’, where Sylvaine’s voice comes across a little “Lacuna Coil”, which is no bad thing.

There is also a folky side to the proceedings, and the off-kilter drum rolls of ‘Saudade’ reinforce the old-world nature of the album, before the rasping vox and BM trem-picking of ‘In The Wake Of Moments Passed By’ proves Sylvaine’s knack of combining a harder sound with an ethereal splendour that coats the whole of ‘Wistful’s 52 minute running time.

Listen again to the track ‘Like A Moth To A Flame’ and some interesting melodies start to become apparent, and if any song was aptly named, the title-track most certainly is, with its melancholic backing vocals and creeping guitar echoes.

Delicate and haunting, powerful and dramatic, ‘Wistful’ is brilliantly performed, with gorgeous vocals that thankfully never dip into “Nightwish territory”.

Sylvaine has produced an album of depth, integrity and beauty, and it’s highly recommended.