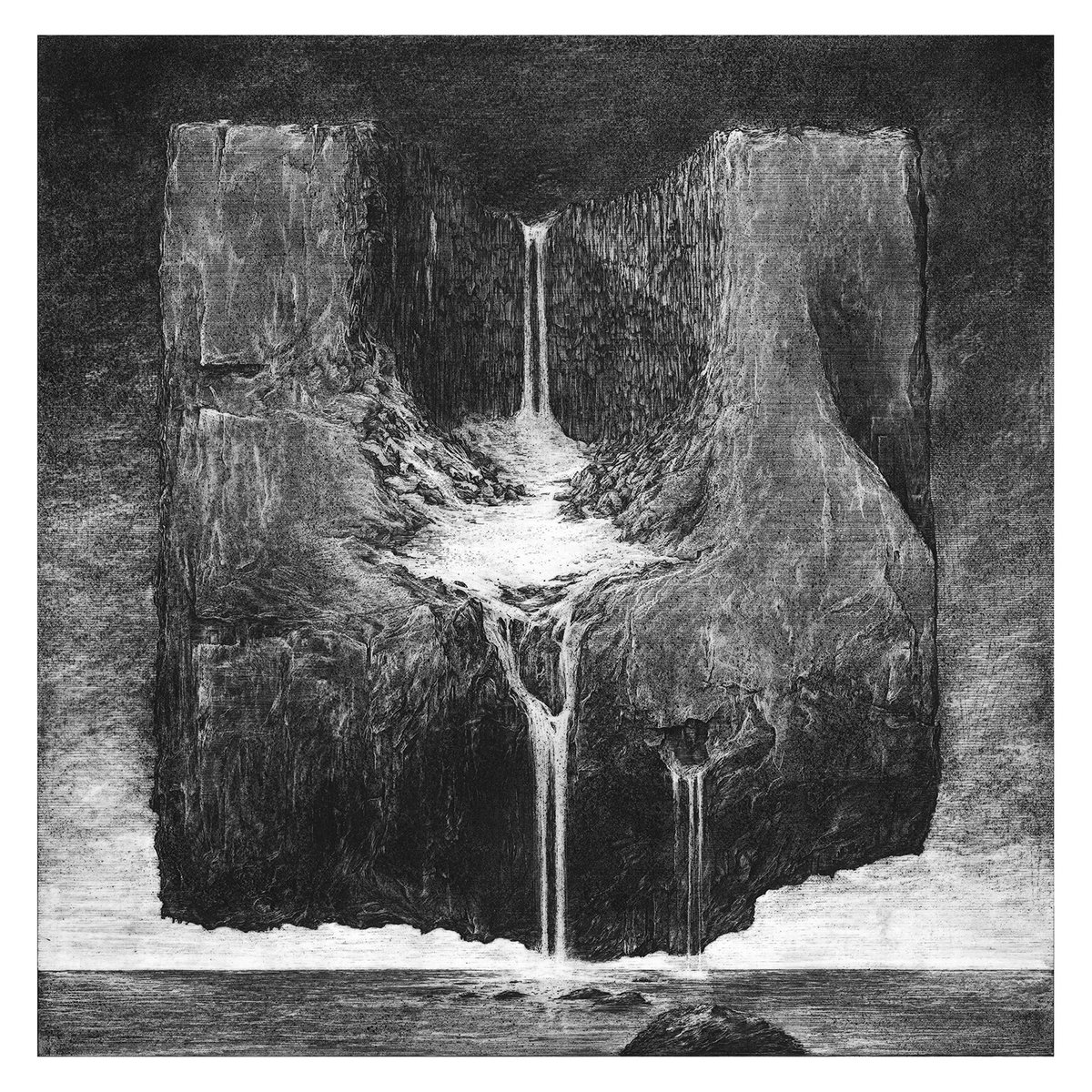 What’s in a name? A lot, apparently. After spending seven years as the not very catchy Gone Postal, the Reykjavík four piece changed their name to Shrine back in 2014, before dropping the ‘S’ to a ‘Z’ in 2015 and being picked up by Season of Mist. Iceland has a burgeoning metal scene with the likes of Angist, Sólstafir, Sinmara, Misþyrming and Svartidauði all making waves on an international scale and, reborn with a new name, new label and a new record, Zhrine are ready to rank alongside some of their fellow Icelandic greats.

Zhrine already share their guitarist, Nökkvi, with Svartidauði so it’s unsurprising that ‘Unortheta’ (their first full length as Zhrine and second album overall) has a distinctive black metal influence. However, the real meat on their bones lies within their murky, guttural, technical death metal sound. This will appeal to fans of Ulcerate and Gorguts, however, the occasional inclusion of clean cut prog and post rock undertones will also will favour with Dysrythmia fans too.

‘Unortheta’ is a well-crafted mixture of stylistic musical components and creates an atmosphere of oppressive and ominous dread as it progresses. Not only do Zhrine possess the ability to set fingers creeping along the spine with their darkened brand of swampy sounding death metal, but they also manage to embody fast and ferocious moods with breakneck speed riffs and tumultuous blastbeats. Þorbjörn and Nökkvi’s dual vocals partner diaphragm rattling roars with ear piercing shrieks which adds a deeper sinister feel to an already multi-faceted dynamic. Overall, this is an album worth delving into if you like your death metal to be versatile, brooding and atmospheric.