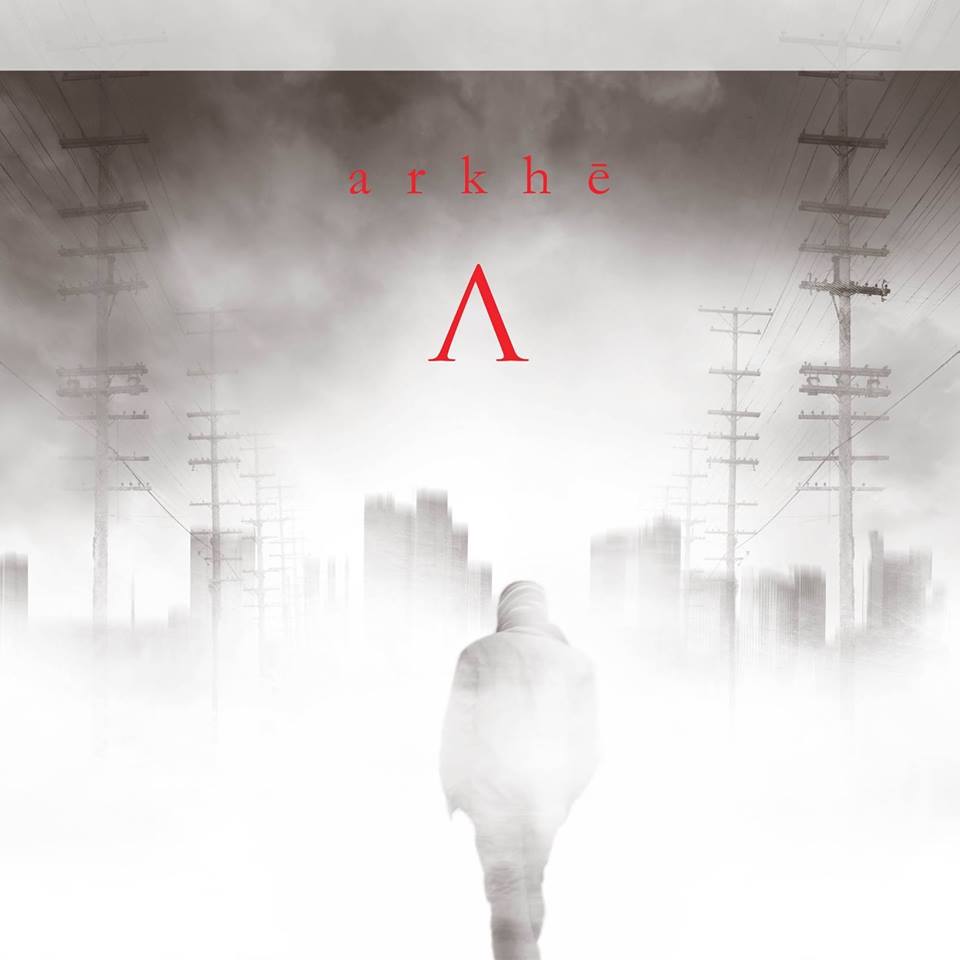 Arkhe main man András Nagy has produced some decent black metal with his main band Sear Bliss. So it was intriguing to see how that might translate into another project which promised to be drawn up from a blank sheet. Where the ‘infinite freedom’ that the splurge on the press release has brought him is not exactly predictable. Because A is an unusual mix of gothic rock, electro-goth and metal which is probably not where I or anyone else might have guessed he’d end up (full marks if you did, obviously!). Like an incense-infused marriage of Fields of the Nephilim and Marilyn Manson with indie rock undoubtedly playing its poker hand later on, this is, as that might suggest, a mixture of melancholy melodies spliced with sections of aggro techno riffs and dour post industrial self-reflection.

Quite where that gets us to in the grand scheme of things, I’m not sure, but let’s persevere. Because while this initially kicks off as a bit of a mish-mash it’s certainly not something to write off too speedily. The goth rock dominates for the first few tracks with some psychedelic synth twiddling to spice things up a bit. But it’s a sound that doesn’t particularly inspire me and one that I feel is already well represented (Mercury Tide is a good comparison). Nagy then begins to throw in a few curve balls – some straight up goth disco (Lelekolok), a pretty interesting dark ambient interlude (Space Derelict) and, no really, a chugging techno-metal version of Napalm Death’s Scum which I must admit is an album highlight – thankfully, as it lands right in the middle of proceedings.

The overall effect begins to shape up like a post-industrial spasm that fans of bands like Front 242 might like. Not that this could be classed as EMB at all, but you’d certainly need a mind open to that post-industrial direction the band often shifted towards in order to get your head around Arkhe. Because putting your finger on what exactly is going in A is not easy. However, to say he doesn’t pull whatever it is together would be doing him a great disservice. Because there is something enticing about A that I dare say will appeal to all the odd-balls out there looking for something to kick back to.

The final few tracks that make up the drifting, sombre finale are again nothing that I could hold up individually or wholeheartedly recommend. But as I sit here watching the sun go down on one of the first chilly spring days that has appeared this year, there is something afoot. And is that even the dreaming, drifting sounds of Manchester’s famous sons The Charlatans I can here in there? Perhaps next time round Nagy can distil that distinct otherness he has undoubtedly captured here and provide a bit more of it. A good start for an interesting side project. Worth a listen if you fancy a bit of time out to soak up something different and if you can wind yourself down enough to let those sounds that should not be thrown together, just wash right over you.