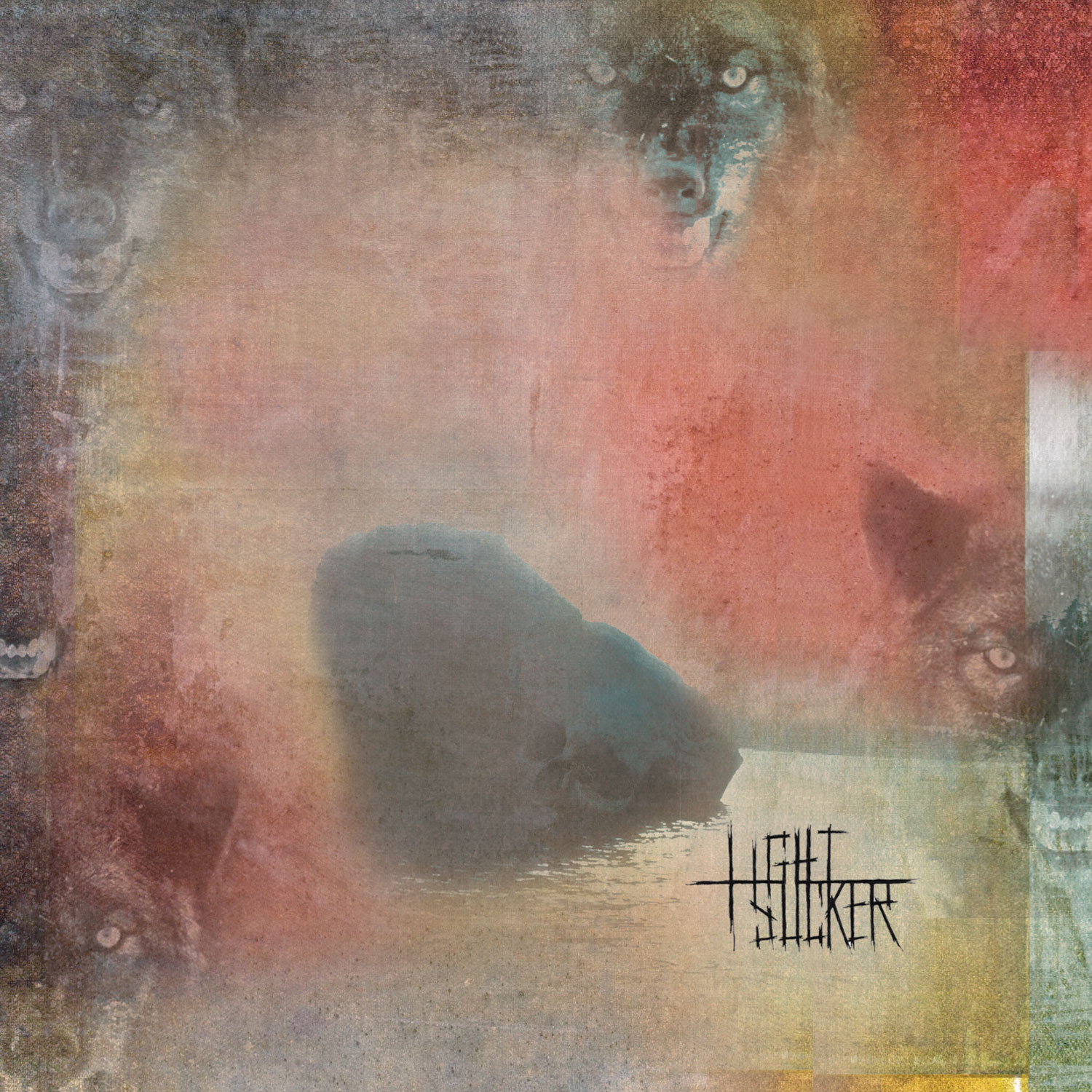 Finland, like the rest of Scandinavia has a knack for churning out high quality acts often associated with the death metal, black metal, doom metal and power metal sub genres of metal. I’ve brought this question up a few times in the past – what is it that makes Scandinavia so good at producing high quality bands across the board and the only thing I can offer as a possible answer is they give more of a shit about making music and getting it out there and spread than some of us do here in England (Numerous venues across the country shutting down, lower attendances’ at local/underground gigs, promoters folding due to heavy financial losses etc)… But enough of that, we’re here to talk about Lightsuckers.

Formed in Lahti, Finland in 2013, the four piece are a stoner metal band with heavy sludge and doom influences to their sound. With one EP out already (Carved In Cockstone, 2014), the band have signed to Argonauta records to unleash their debut, “Zammal”.

From the off, the album opening, outlaw friendly titled “1%” is every bit as rough, raw and nasty sounding as those who adopt the ‘1%’ moniker and way of life. Pulling no punches and taking no shit, it’s packed full of meaty riffs, big booming bass-lines and solid sounding drums. Going a little less intense for the verses, it rips into life for the choruses and the mid-section features a frantic sound with a rather impressive bass solo and if one bass solo isn’t enough, a second one features in the outro!

“Solitary Confinement” features more of the bass with a big distorted wah-soaked bass riff intro which goes into something reminiscent of the NOLA style of sludge. Heavy, raw, dirty, fantastic… Just some of the words to describe the sound of this which borders close to Corrosion Of Conformity territory with its musical delivery and the frantic explosion of energy for the final third with real raw screams, hectic playing and bass wizardry really cap it off well. “Control Zone” brings us into the stoner groove style of music with gratuitous amounts of fuzz and dirty riffs with an infectious hook and pulse to them. Hook laden, angry sounding but not in your face with it, this sound forms the core of the entire album as the following tracks seemingly build off what is laid down in this one. Vague hints of melody layered behind the dirty fuzz and sleazy feel really bring this one to life.

“Doomsday Artillery” sounds like an evil version of Crowbar, with venomous growling vocals and a real brisk headbanging pace backing it up. Slowing down as it goes on, it ramps up the heaviness and intensity before the rumbling bass leads the way with chugging rhythm guitars backing it up into a colossal explosion of heavy as fuck groove which brings back all the evil and rawness it started out with, giving a real massive sound and massive end to this monstrous track. “Written While Stoned” is the lead single currently in rotation at the moment and you can see why. It’s booming bass tone coupled with some sweet sounding low end heavy riffs give it a really hard hitting stoner rock quality which sometimes slips into the murky realm of sludge as it goes on. Pounding away rhythmically like a piston, the drums drive this track forward and the chorus really hits home with its thunderous delivery in the vocal and string delivery. With a laid back but hard hitting headbang groove in there too, it picks up the intensity which leads to a phenomenal sound all round and some evil pseudo-hypnotic riffs to wrap it up. A great advert for this release!

“All Out Reset” is led in once again by the bass which the guitars mirror briefly before it picks it up. The vocals grow in intensity as the track progresses and much like the previous tracks, it retains that stoner groove feel which slips to the sludgier side of things, breaking from the groove chains into a frantic and roaring beast fuelled by bad ass riffs all round. “Sulfur And Jimson Weed” is the brief foray into psuedo-psych territory with its tribal feel from the intro but it leaves that the moment the crushing riffs and big vocal roars come in, bringing some monstrous sized doom along to the party. Picking up momentum as it goes on, like a tidal wave growing bigger as it enters shallow waters, the Sabbath-esque riffing washes over you and just compels you to stand there, headbanging along and getting caught up in the short lived but energetic track.

“Aesthetics Of Emptiness” is the penultimate track of the album and its second longest track. Starting off with a rich sound, it turns to a howl of feedback which brings in the gigantic chords thick with distortion and a crushing feel. With chant like vocals leading to a slightly faster delivery ripe with a strong bass-line and pounding riffs and drums it gets rawer with its groove and vocals which brings a real headbang and stomp feel to it. Despite lacking in intensity compared to some tracks before it, the track is still heavy as hell. Slowing down, it gets a little more exotic with fuzz and eastern feel acoustic lines coming in with a thick and clear bass leading to an unsettling ending, setting up for the final track nicely. “Continental Landmass Dictator” brings an end to the album in a similar way to how it started – with an onslaught of pummelling riffs, full of pace and intensity. Harsh and raw vocals laced in venom are delivered to some thunderous crushing riffery and the overall dark quality to the delivery of the song is smothering. Speeding up, the crushing sensation turns to a thunderous chug and it then slows once again into some real crushing and pounding riffs for the final minutes of the song, battering you to the very last second.

In all, “Zammal” is a solid sounding debut release. Rooted firmly in stoner metal territory but with ample amounts of doom and sludge to give it that extra kick, it delivers well. Riffs by the bucket-load, harsh vocals to satisfy those who like their music hard and raw and some phenomenal grooves to satisfy those who like to let the music carry them, it’s only main drawback is that at times it feels too samey… But if you like pounding heavy riffs to a great groove, this is for you!