Serocs – …And When The Sky Was Opened (Comatose) 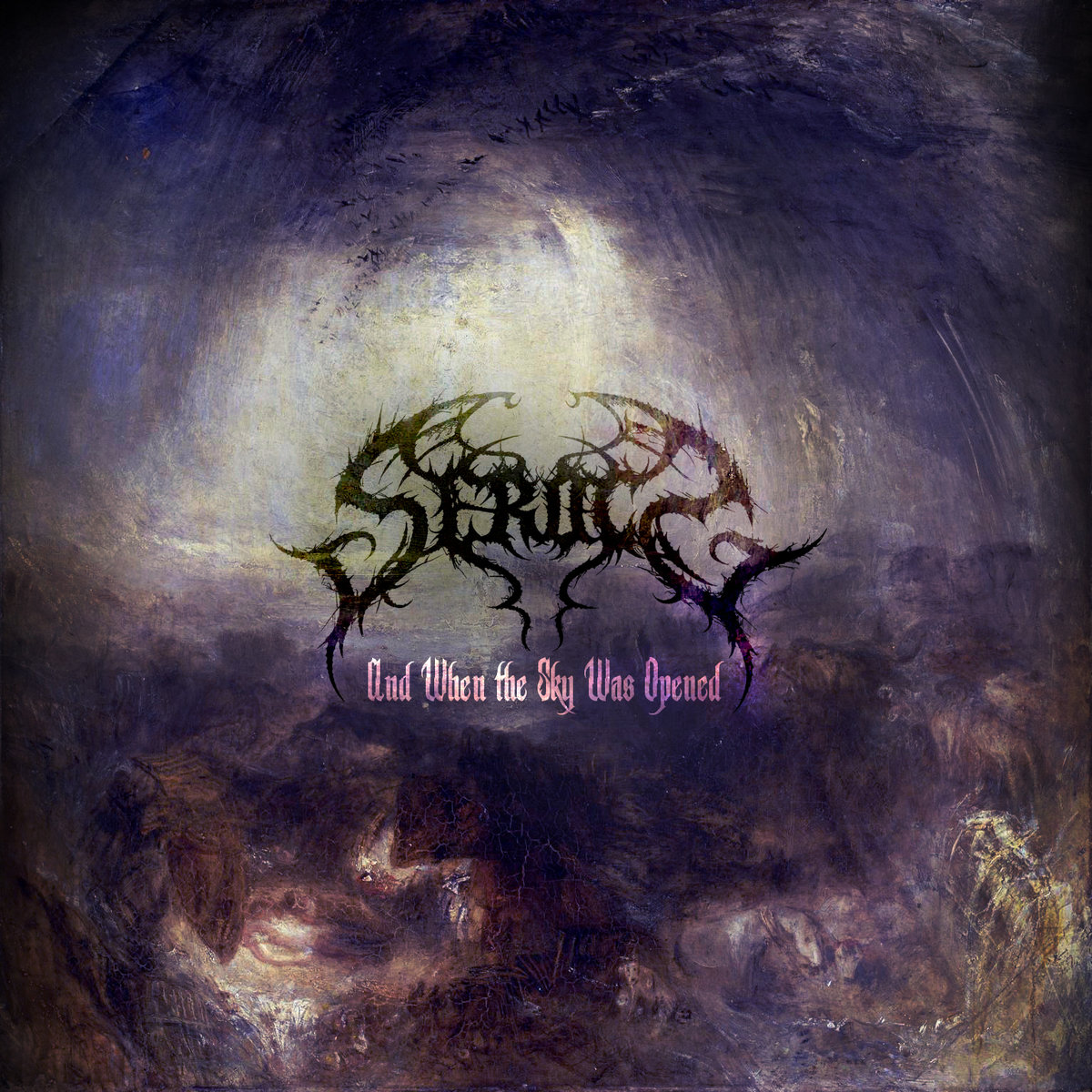 Since 2009 Serocs have been generating quite a buzz on the death metal underground. With two EPs and now three full length albums under their belt you could never accuse the band of being slackers. Their work rate is even more incredible given that the band boasts members from Mexico, USA, Finland and Canada. Their blend of brutal and highly technical death metal is unrelenting and can be quite a challenging listen at first. It’s quite an earful but it’s worth sticking with it even if it doesn’t float your boat on the first play through.

Serocs previous LP, 2013’s ‘The Next’ was very well received & ‘And When The Sky Was Opened…’ (Incidentally, the title of an episode of Twilight Zone from the fifties) follows on in the same vein.

Album opener ‘And So It Begins’ is a total death metal assault, reminiscent of Hate Eternal with some insane drumming from Timo Hakkinen, something you notice on almost every track.

Unlike some technical DM bands the riffing on this record is very much at the forefront, alongside Timo’s drumming, and quite memorable. This makes for a better listen and the band rarely sacrifice decent song writing for the sake of technicality.  ‘Solitude’ is next and a real neck botherer with some snappy time changes and almost jazzy parts – the dizzying guitar work from Antonio Freyre & Phil Tougas is outstanding on this track.

Speed isn’t everything though and on the eight minute track ‘When The Ground Swallowed Us’ the band slow things down to a crushing doom like pace with some proper gnarly riffing and an injection of groove and swagger not present on the other tracks. This is an album highlight for me and definitely Serocs’ ‘Where The Slime Live’.

On the whole this is a decent album – full of incredible musicianship and really interesting songs. Could do with a little bit more ‘groove’ for me personally but if you’re a fan of Cryptopsy & Nile then you’d best get hold of this.