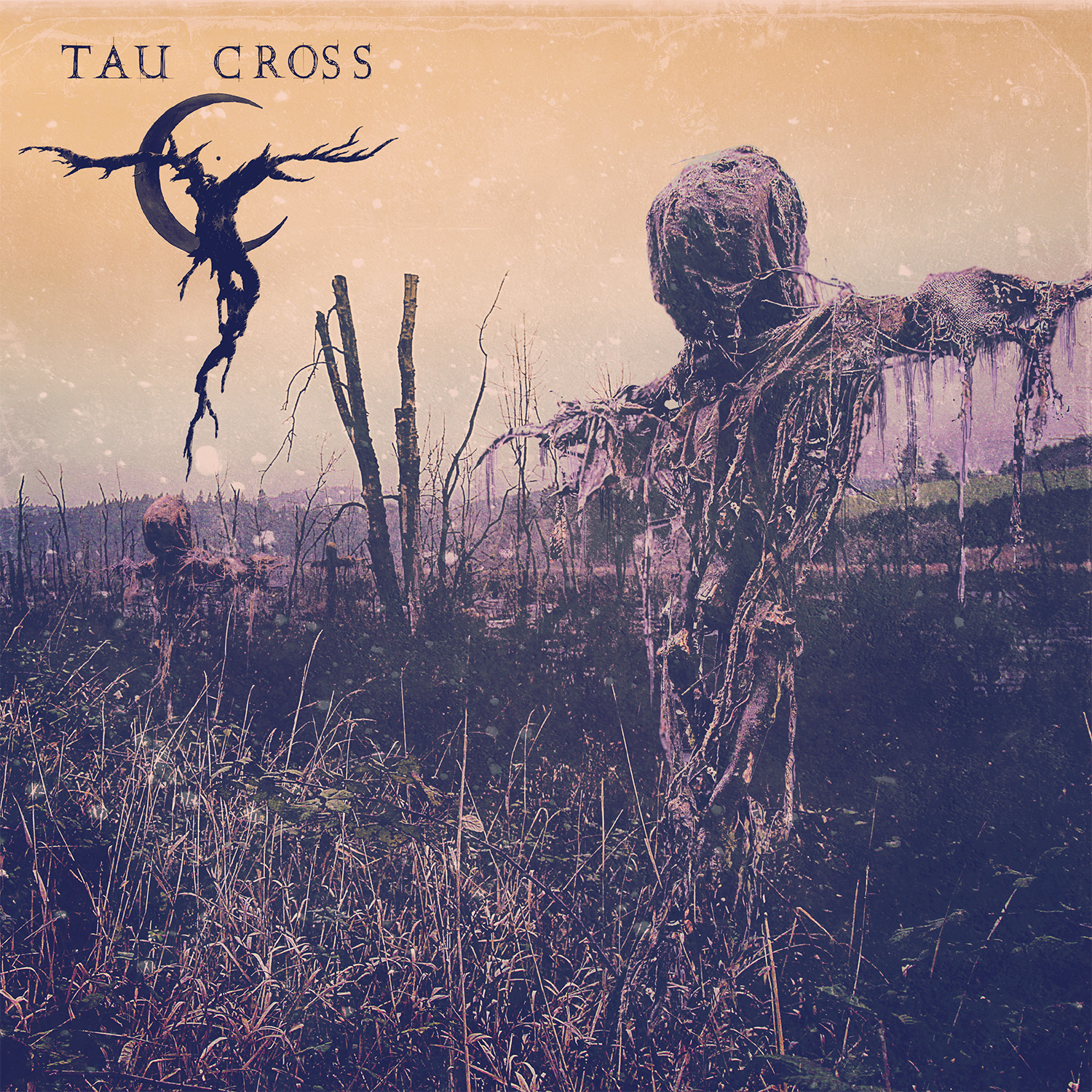 It was a time of great jubilation when Amebix arose once more from the ashes in 2008. Those of us in the know remembering their might from the cold war, crust punk days saluted them and many others were quick to jump on the bandwagon. What we got was the devastating return to form ‘Sonic Mass’ in 2011, an album that I saluted as my best of the whole year. Then there were some select festival shows such as Hellfest and one at the Underworld in London which I remember very fondly indeed.  As we waited for them to consolidate their success and relevance in the new-age the spark went out, it proved to be a flash in the pan as they combusted once more. A few tears were certainly shed.

Hope is at hand though as obviously spurred on by things and having re-energised himself from the solitude found as being a sword-smith on the Isle Of Skye, Rob The Baron Miller is back with a brand new band. If this was not news enough, the fact that the bassist / vocalist was being joined by drummer Michel “Away” Langevin of the mighty Voivod should have been enough to get any naysayer sitting up and paying attention. I’m not underplaying the participation of the two guitarists here either, Jon Misery (Misery), Andy Lefton (), it’s just that I have not heard their bands before. I am sure I will rectify that as soon as possible. It’s no surprise that the band were quickly picked up by a label and Relapse seems like a perfect choice for them to release their debut (and bloody hopefully not their last) offering in the form of this self-titled album.

The sound of a gong heralds in ‘Lazarus’ and it’s not lost that it shares name with a man who rose from the dead. The fact that this has the sound of classic Amebix is not lost as the chugging riffs pile in and that craggy, bark-rough, unmistakable voice comes in either. It’s got an underlying metallic sheen but it sounds gnarly and crusty as back in the days, the guitar riffs having a spark of the old Killing Joke arcane magic very much at their heart. This is sonic alchemy as good as anything we could have hoped for and as it builds into a fever pitch, stadium chorus roar, it’s like everything is right and wrong again in this cold hard world. If ever a song is needed for human pyramids to form upwards in the live environment it is this, we can but keep fingers crossed. Lyrically it is just what we would expect too, back in the fucking zone! If this is not a strong enough intro they go and practically top it with the wallop of ‘Fire In The Skies’ another momentous and perhaps soon to be legendary number. Bach like keyboards sombrely and subtly brood into another mighty storm cloud gathering number with a jubilant, swaggering and upbeat melody about it and an absolutely thunderous chorus that should be destined to have a thousand voices yelling out in its wake and fists pumped up in the air. It, like its predecessor, is one hell of an anthem.

‘Stonecracker’ has that Voivodian edge, somewhat more defined as Away batters out things forming a solid backbone and the track gets its thrash on, ‘it’s a real head-banger, make no mistake. Things slow a little, it’s almost a relief and The Baron gets a chance to take centre of attention at the start vocally on ‘Midsummer’ a more reflective number where it’s got to be said he does a bit of a Lemmy as the song sprawls out in the heat and basks in it all boiling over like the hottest dog day of the year.

Songs come and go there are 12 of them here each with their own personality about them and the album runs just short of an hour. Perhaps it could do with being cut down slightly and shorn of a track or two. Those were my initial thoughts but on repeated plays I’m at a loss of what they could cull from things so maybe it’s more my attention span to blame. Some rather higher pitched eccentric vocals crop up at the beginning of ‘Hangman’s Hyll’ which make’s that one stick out a bit and no doubt you will be pleased to note that ravens get a look in here lyrically. ‘We Control The Fear’ is a ballad etched slow burner with a sort of agit-prop feel about it, somewhat reminding me of New Model Army with its acoustic guitar harmony. ‘Prison’ has a nice punky backbone complete with some gang shouts on the chorus, the bass is meaty and this one drives away with a singalong chorus and a half. It’s definitely another one designed to be played live (yeah if I shout enough it may happen). Speaking of bass, listen to it meander in on ‘Sons Of The Soil’ this one could almost be a song leftover from ‘Sonic Mass’ it would really have fitted in well there as this slow reflective number does here. The words “Our Day Will Come’ seethe out the speakers on the penultimate track but with this it feels like they have well and truly arrived before the last track ‘The Devil Knows His Own’ takes things out  in a gorgeous acoustic ballad allowing the heat of summer to slowly ebb away; a summer that is going to have this album as a soundtrack as far as I am concerned once the ordered CD arrives.

What’s more to say? Play live and don’t split up. I think that does it, oh and make sure you get hold of this naturally. One of 2015’s undisputed albums of the year.