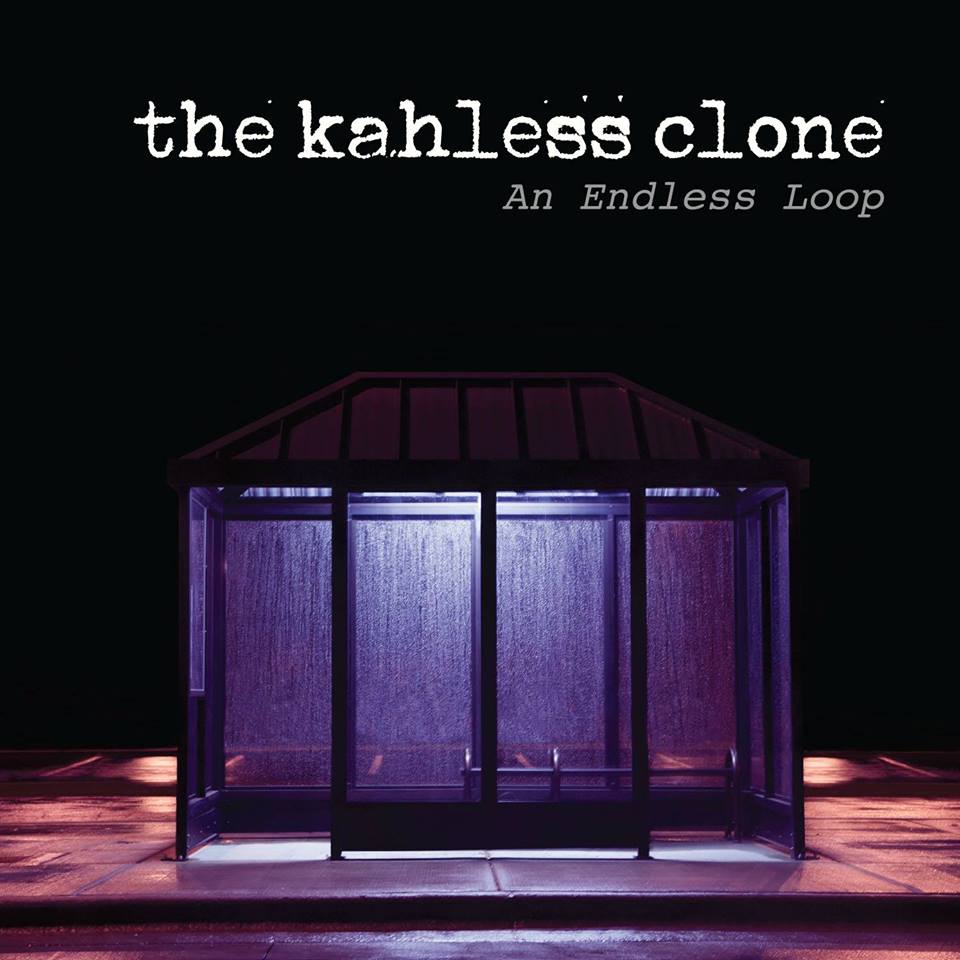 I happen to know that the name of this project has something to do with Star Trek, not due to the fact that I’m a totally sad sci-fi geek but due to someone I knew who named their son after the character Kahless. Further than that I’m not going to explore any Klingon universe but go straight onto the music on this four track EP itself. The man behind it (who may or may not be a sad Star Trek geek when not creating music) is none other than Vito Marchese who you may well know from US atmospheric doom project November’s Doom. The guitarist has gathered a further quartet of musicians around him and embarked on bringing this debut release out as an instrumental combo.

There seems to be an awful amount of instrumental material about at the moment and there is quite a lot you can do with it style wise but it does need a certain level of dynamics and drama about it to really make it stand out, unless of course you are looking at purely ambient work. The Kahless Clone thankfully have this and inject a bit of a storm laden bombast into their songs here to bring them above the level of mere dreary supermarket muzak. First number ‘Leave This Place With Me’ does take a long time to get going and results in turning up the stereo to see if the disc is actually playing. It very gradually builds and takes form of gentle keyboard work moving into a gentle post rock sort of flow that wouldn’t be out of place on a recent Anathema album. It’s all a bit on the ‘nice’ side and I am thankful when other instruments bustle in and give the piece a feel of life and that necessary drama. You could almost rock out to this momentarily as the light and dark sides of the song flirt with each other. I do find my mind wandering a bit though on this and my main fixation on playing this and subsequent tracks is thinking just how they could be improved by vocals? Luckily weight and substance are generally winning through here though. Moving onto the somewhat over poetically entitled ‘I Can Feel Them, But I Can’t Remember Them’ there’s a bit of a shoegaze feel in line with likes of Alcest et al about this and it’s again a little bit too twee for its own good until hefty drumming suddenly billows out the speakers and it properly gets its groove on. Melody here is strong and although it has taken a while to deliver its payload it’s pretty impressive when it hits.

‘Everything You See Is Gone’ would have made a great November’s Doom song title and it has a bit of a doomy and progressive feel behind it. Going down an unplugged and acoustic route, this draws you in well waiting for a powerful surge to hit like a storm. As drums tribally build it gives you a gentle shake that has you near trembling in anticipation for the wind to rise and things to batter in more, which they do with a force that although not devastating it’s certainly one you would want to batten the hatches down for. Some electronic underlying choral parts again make me wonder about that missing vocal presence, still it does hold its own. Last number ‘A Sombre Reflection’ is just that, a gazing outro piece that simply has the EP ebbing out and as far as I’m concerned a time to look back on what I have just heard.

This one has grown after an almost dismissive couple of listens and there’s definitely something here. Whether it remains as is in the future or expands ideas is a good question but I guess I would be happy to listen to more whatever direction the band decide to take.