Oblivious – Out of Wilderness (Gaphals) 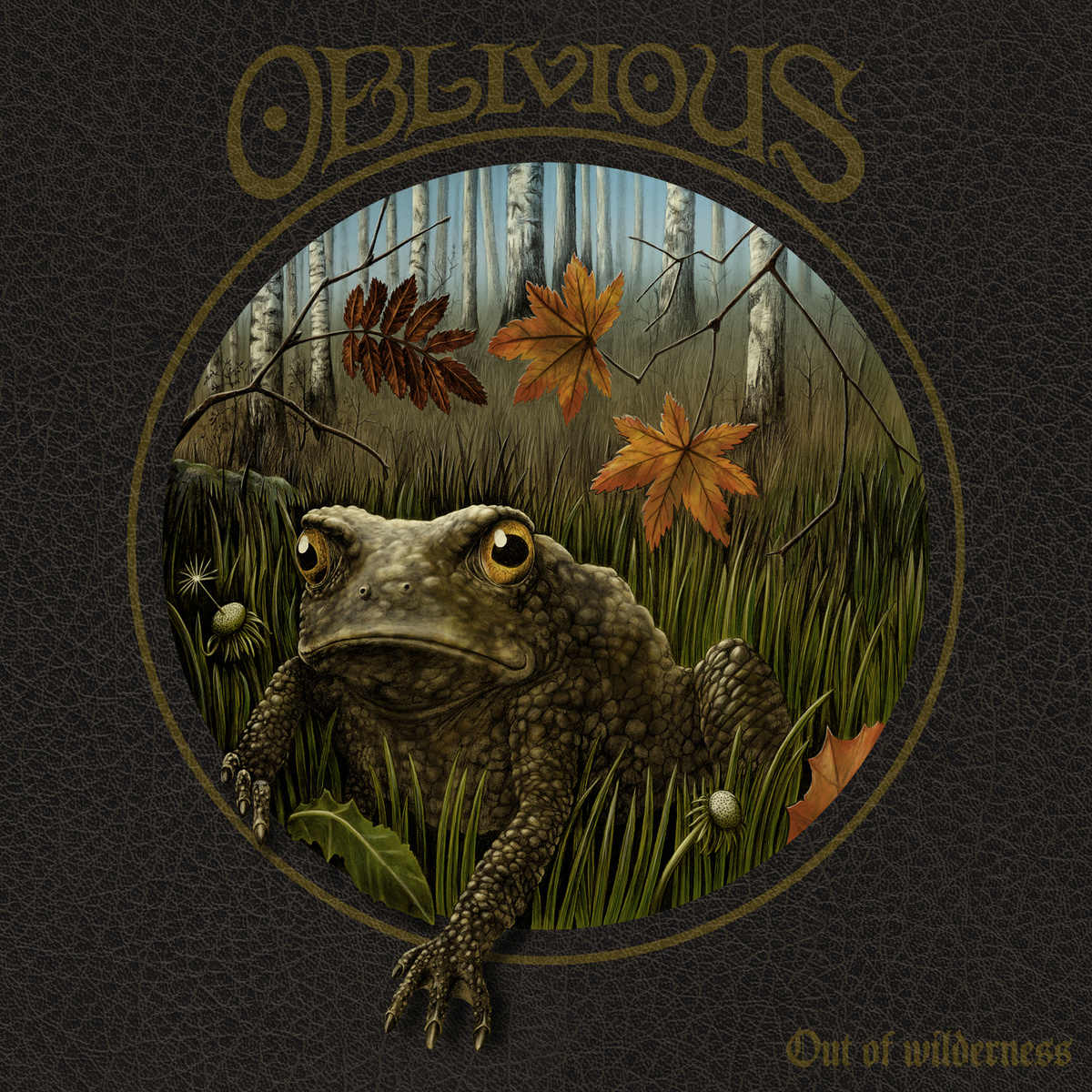 Despite this being their third album, albeit apparently after a line-up overhaul and label change, Oblivious are an act that I’ve been, well, oblivious to. So, is ‘Out of Wilderness’ the album to amend their status on my ever burgeoning play list? Read on gentle reader, if you can can forgive my poor punning.

Right from out of the starting blocks, it is apparent that Oblivious love to rock, with a capital “RAWK”, and I’ve little doubt that growing up the band members had walls adorned with Bad Company posters aplenty whilst Whitesnake played in the background. ‘For Who Do You Burn’ explores familiar hard rock territory with a denim clad guitar swagger, followed hard and heavy by ‘Dirty Hand’ which adds a large splash of David Coverdale trademarked innuendo, a sound taken to another level with the positively double-denim clad stomp of ‘Bang’, complete with cod orgasmic vocal phrasing.

‘Shore to Shore’ throws a pseudo dirty bluesy riff into the mix, the bass line marching to the fore of this story of piratical shenanigans firmly planted in a non threatening Jack Sparrow mould, and by the time the harmonised “whoo-whoo’s” of ‘Riding Down’ fire out the speakers, it was impossible for me not to imagine this album having tracks appearing on compilations with names like “Greatest Driving Anthems”, blaring out of the stereo of Jeremy Clarkson’s open top male menopause-mobile! Hell, I couldn’t help but imagine the triumvirate of twattery that present Top Gear crooning along to the album’s closing power ballad ‘Like Brothers’! Time for some brain bleach methinks.

After a few listens, there is nothing to particularly dislike about ‘Out of Wilderness’ beyond being unadventurous and safe, and it is leaps and bounds above the quality of the likes of insipid album from The Grammers that I recently reviewed on this very site, but sadly it’s still not got that certain something that might set it above the crowd. That said, I’m sure if Oblivious were to play at festivals such as Hard Rock Hell/HRH AOR, they’d find a solid and appreciative audience. If you want to listen to classic rock, I have no problem with that, and will I happily play the likes of Cream and Free; if you want that style but from a new band, there are so many more better acts; let me suggest Scorpion Child as a starter.