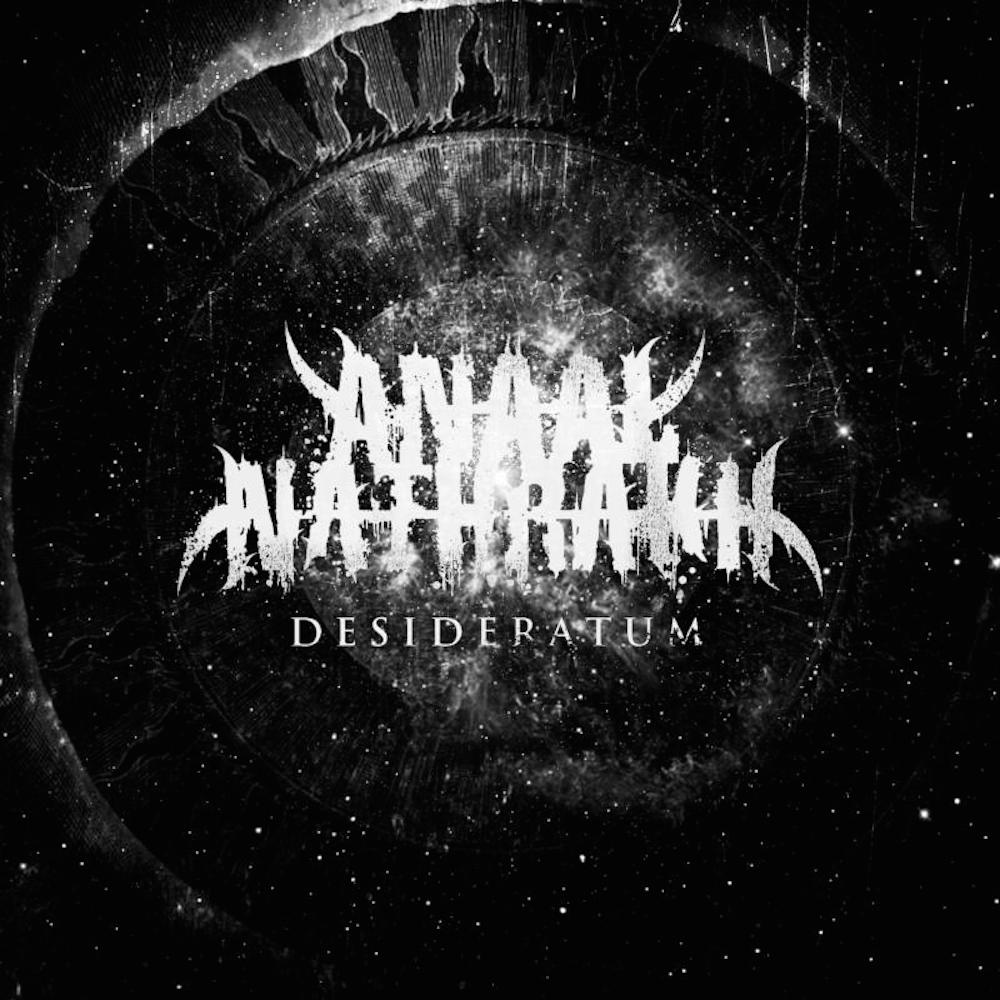 8 albums in and their first release for Metal Blade. Anyone expecting a diluting of Nathrakh’s  ‘pandemonic hyper-blast’ music is gonna be disappointed.

Despite slowly evolving beyond the raw black metal of 2001’s  ‘The Codex Necro’ Anaal Nathrakh have hardly become sellout popstars. This band are pretty much impossible to follow on stage in the live arena too, I witnessed the normally explosive Marduk fizzle out like a wet roman candle after Nathrakh supported them at The Underworld a couple of years ago. A true destructive musical force and, If anything, their more sophisticated multi layered sound has at once made their records even more impenetrable yet even more rewarding with every listen.

Never a band to just put on in the background,  this is compelling music that demands your attention to get the most out its apocalyptic hate filled assault and this record carries on directly where ‘Vanitas’ left off. This is a ferocious and exhausting listen but Irrumator & V.I.T.R.I.O.L.  do not just relentlessly try and rip your face off…. well they do, but they do it in such a way that you enjoy it. Dave Hunt’s vocal performance is a massive highlight for me. We’ve been used to his ‘clean’ vocal parts for the last couple of albums but this is a man capable of truly inhuman sounds but sounds with feeling and passion. Whether they be deep growls, high pitched screams or almost choral clean vocals the underlying malevolence is always there.  Check out ‘The Joystream’… a vocal tour de force for the bloke, even if you can’t figure out what he’s trying to get across you just know it’s not pleasant! Songs like ‘Idol’ (which opens with a Deep Space Nine sample fact fans) has a meaty vocal hook in the chorus – an extremely catchy song and my favourite on the album.

The production is superb, which it needs to be to bring out the every nuance of the material on this record, the music is so dense that anything less would make it a muddy vortex of noise.

This is a solid album that should be on your shelf without doubt. Anaal Nathrakh are, in my book, up there with Bolt Thrower and Napalm Death as the cream of extreme British metal and this record firmly supports that view!