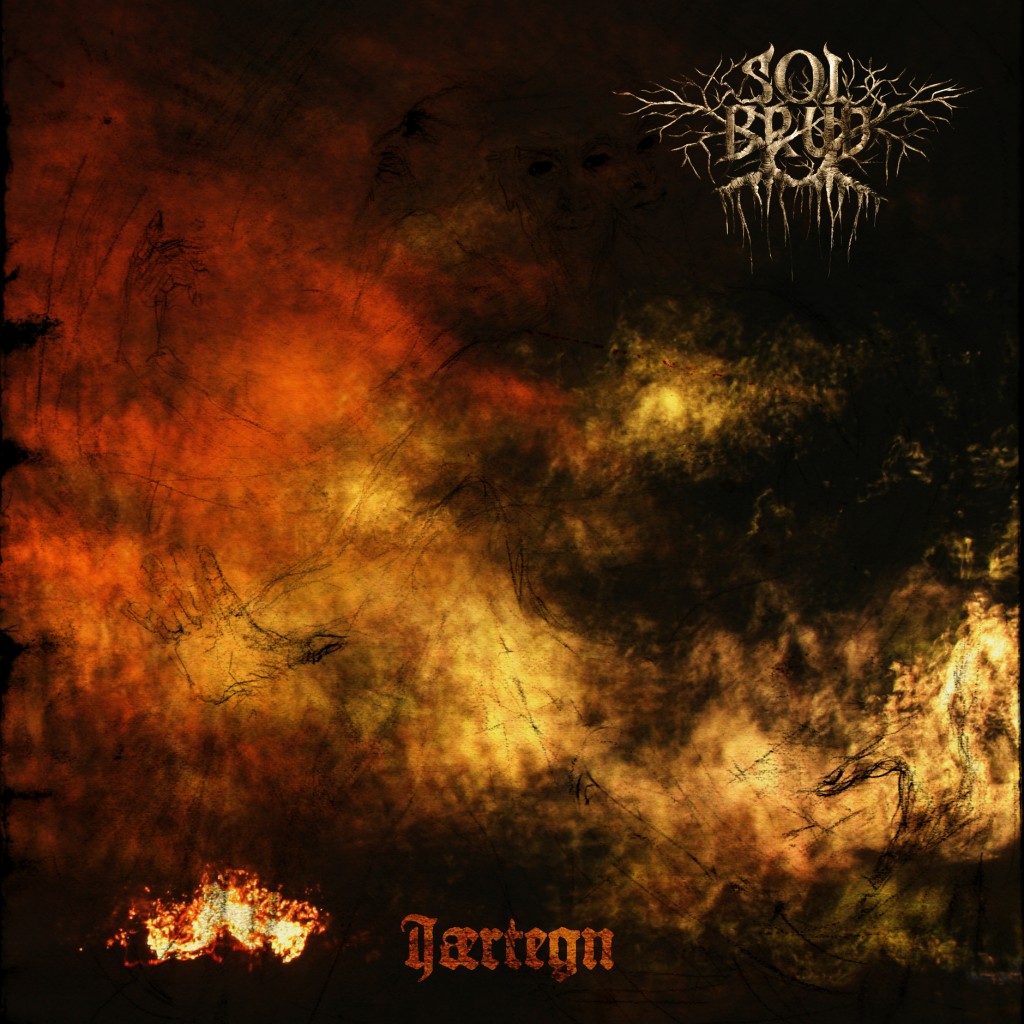 Solbrud’s debut was an atmospheric black metal gem and lauded as a welcome boost to Denmark’s scene which has always lived in the shadow of its two closest Scandinavian neighbours. Clearly a nation with a happier disposition is all I can assume from that. But Solbrud was hardly a cheerful experience – a folk-infused mix which flips from the sublime and melodic to a white knuckle ride. It included two tracks from a previous demo and two new tracks which both sat together well as a first volley of the band’s sound. Within the fairly tight confines of the atmospheric black metal genre the band showed themselves as willing to push the boundaries a little with the use of varied drum patterns and more subtle riffs as well as the more standard dark folky melodies.

This time round the band has returned with a more direct approach, shrugging off the normal trappings of the standard atmospheric black metal sound – notably less liberal use of the acoustic breaks. They have produced four songs which at first might seem linear and a little too repetitive but then begin to open up with repeated listens. The folk sensibilities are still present in some of the riffs but this time the direction is away from those safe, catchy progressions and the band now heads directly into the maelstrom. Solbrud, an interesting band which is very heavily involved in Copenhagen’s music and cultural scene, and now clearly warming to their theme, have set out with more direction and purpose and left the listener to make their own choice, to either give up, or else forge ahead to find the subtleties and shades within the white noise of the storm.

I guess what I’m saying is that I can see this being lost on some fans of the last release. The melodies are less obvious and the tracks seem to have a higher purpose. The third song Klippemennesket is a classic example of Solbrud’s trick of kicking off with something low key before developing through the second half of the 15 minuter into a glorious melodic black metal standard bearer. Each track is similarly honed like a weapon with a different destructive power. This reminds me a lot of the bands on Lupus Lounge – a little bit of Helrunar (particularly the vocals), Eïs (the icy folk riffs) as well as elements of the others like Farsot and Secrets of the Moon. All create a similar hypnotic, trance-like state. In fact, if you had played me this without telling me who it was I would have guessed it was on Lupus (or even perhaps the more eclectic parent label Prophecy). A great second release that sees the band maturing from its atmospheric black metal base into a band that is not afraid to delve deep into a scene where the bar has already been set extremely high.