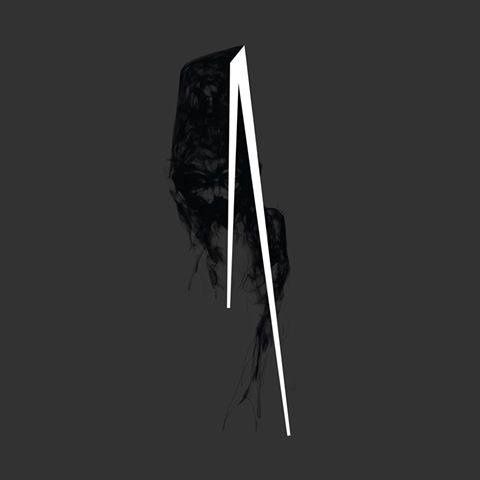 I don’t know where the sun that’s mentioned in the title of this album is supposed to be. Given that Ajuna put forward a description of it as “psychotically atmospheric”, I think there’s an irony. Black, epic, noisy and dark are words I could attribute to this. The screams of the opening track “Tribute” are like an ode to Satan and reminiscent of the many Norwegian black metal bands who through pitch black atmospheres devote themselves to the reproduction of chaos. This piece of nastiness comes from the leafy glades of Copenhagen in Denmark.

The fact is that the sound gets nastier as the album progresses. By the fourth track “Suntomb”, it’s as if the music is strangling us. Here are tales of untold or maybe told struggle and suffering. From the start, it the equivalent of being shaken out of existence and dragged down a pit full of evil. The ringing tones and deathly drums do not descend into doom, as might be the case. Ringing guitars proceed at a measured pace as if we’re being dragged back into the pit but the volume remains high, and the clouds are thick and black. The atmosphere is of turbulence and chaos, yet somehow there’s something greatly inspiring about the majesty of it all. Maybe it’s worth the suffering. It’s punishment of the most enjoyable kind. Meanwhile we’re surrounded by incessant screams and unmitigated horror as if the whole disaster is being played out in someone’s, no our, head. “Death” may not be an original track title but starting with an almost industrial face it moves along at its own pace. Nastiness swirls all around it. In spite of its blackness it’s utterly engaging. Musically this is as extreme as it gets. Yet “Death” strikes a chord, striking up an emotional melancholy to complement the sheer weightiness and horror. Then it comes crashing down like a hammer blow, striking yet another nail in our miserable coffin with each thunderous blow.

Every moment of this album is captivating. Ajuna never deviate from this black metal driven, psychologically disturbed universe with which they present us. Each track has a new angle on power and suffering. The final piece is “Winter” which is like a psychological blizzard, containing through the deep growls and mixture of agony and violence a complete package of chaos and suffering.

It’s a shame there is only 34 minutes of this, but rarely have I heard such a work where the music is as advertised. It is at the height of imagination. It’s like heading into the innermost recesses of the darkest mind. Ajuna indeed refer to their music as “psychological”, “pre-conscious” and from an introverted universe which revolves round parallel realities and emotional suffering. “Prisoners of the Sun” is atmospherically black and violent, and totally absorbing and enjoyable, especially for anyone with a preference for imaginative and extreme metal.